St. Louis Rams wide receiver Stedman Bailey reportedly was shot in the head Tuesday night in Miami, according to Pro Football Talk’s Mike Florio, citing a league source with knowledge of the situation. Florio added that the Rams are aware of the situation and are preparing to release a statement sometime Wednesday morning.

Bailey has been hospitalized and reportedly will undergo surgery for injuries that are not considered life-threatening, added NFL Media’s Mike Silver.

#Rams WR Stedman Bailey was shot twice in the head while sitting in a car with 2 young relatives & his cousin. He is stable in a Miami ICU

Stedman Bailey will have surgery tomorrow. The driver was shot many times, shielding the kids from bullets. His wounds are life threatening

Bailey has 12 catches for 182 yards and a touchdown this season, but is currently serving a four-game suspension due to a substance abuse violation. 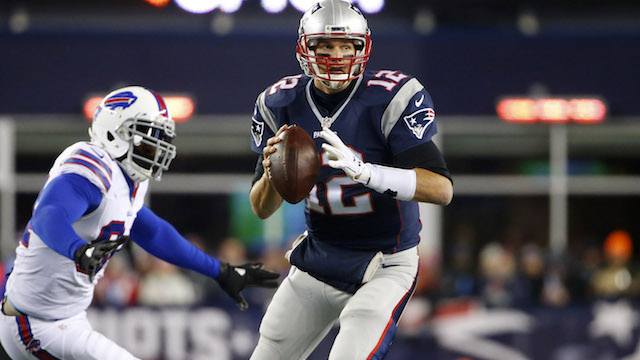 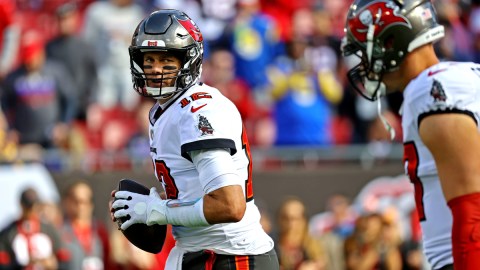 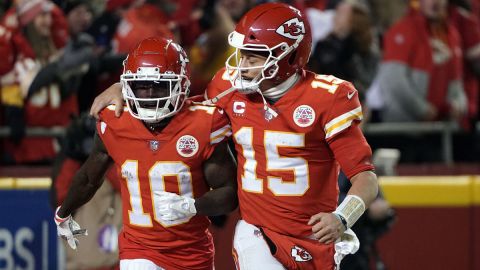