Rex Ryan isn’t obsessed with New England Patriots reporters. The Buffalo Bills reporters are the ones who are obsessed.

That’s probably Ryan’s rationale Friday after answering a question about his dust-up in a conference call with the New England media. Ryan was set off Thursday when asked about his infatuation with talking about the Patriots.

The question was fair, since Ryan was already talking about Monday night’s matchup with the Patriots before beating the New York Jets in Week 10. 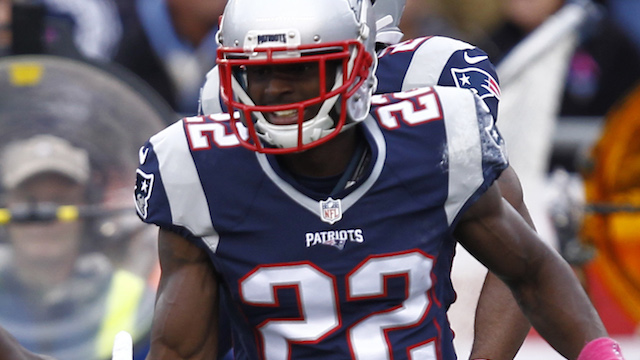 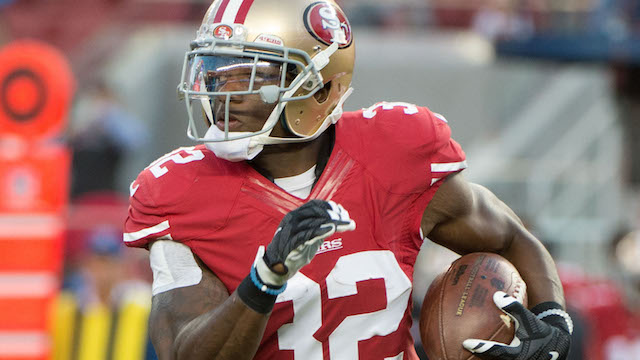