New England Patriots fans who’ve had it up to here with ESPN won’t be happy to see what came across the “SportsCenter” Twitter account late in Monday night’s game.

Just as the Patriots’ 20-13 win over the Buffalo Bills was winding down, the “SportsCenter” account sent out an emoji-filled tweet with no words. In place of words were alternating football and, yes, video camera emjois.

It’s tough to say what exactly they’re going for here, especially considering the game was still ongoing. It actually very likely could have been in reference to the review of Sammy Watkins’ catch late in the fourth quarter along the sideline, one of a handful of video reviews in the game. The call on the field initially was an incomplete pass before it was overturned upon review. That play did come right around midnight ET, which is when the “SportsCenter” tweet was sent.

However, given ESPN’s past when it comes to checkered reporting on the Patriots, not to mention the fact the network released a report earlier this year about Spygate, it’s not a great look. At the very least, it’s probably not worth any headache, as ESPN had to know it would upset Patriots fans, who are more than willing to blow up over the smallest thing, especially if ESPN is involved.

Then again, that’s what trolling is, isn’t it? 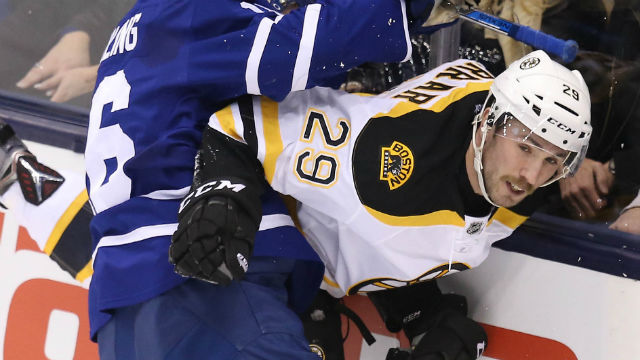 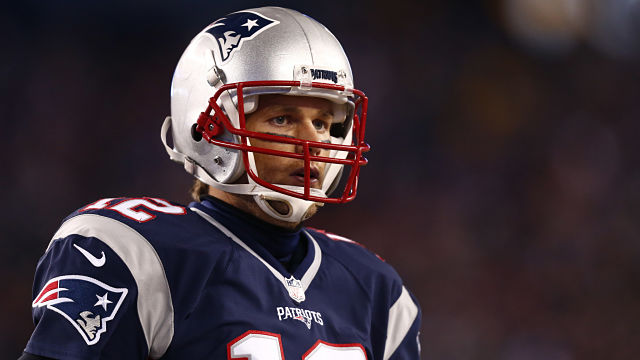