The former New England Patriots cornerback, who won Super Bowl XLIX with the team last season, has been particularly bad in 2015. Entering Sunday’s game, he’d been called for an NFL-high 21 penalties, far and away the most of any player, according to Pro Football Focus.

After Browner was called for a holding penalty Sunday and later allowed a touchdown pass, he and Saints defensive coordinator Dennis Allen were seeing eye-to-eye, but that wasn’t exactly a good thing.

Allen was promoted to defensive coordinator mid-season after Rob Ryan was fired. Browner has been the worst cornerback in football this season, according to PFF.

The Saints lost a shootout to the Carolina Panthers, 41-38. 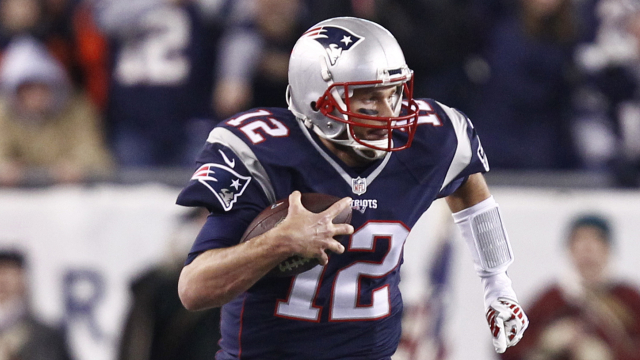