Patriots' Injuries More To Blame For Loss To Eagles Than Play-Calling - NESN.com Skip to content

FOXBORO, Mass. — The New England Patriots won’t say it, so I’ll do it for them: Injuries caused Sunday night’s 35-28 loss to the Philadelphia Eagles.

That might seem like naivety after watching the Patriots allow an 83-yard punt return for a touchdown and fail to recover two onside kicks. It also might lead to some confusion after seeing Tom Brady throw two interceptions, including a 99-yard pick six that the quarterback described as “bad quarterbacking” and the other as a throwaway gone wrong.

Brady was covering for wide receivers and tight ends who couldn’t get open — and dropped the ball when they did.

“You’d love to have everybody healthy,” Brady said. “I think every team would love that at this point, but it’s just not the reality, so it’s tough.

“You’ve got to find ways to adjust, and we do plenty of good things. I think tonight there were just some critical errors that it really came down to. Just a disappointing night, but we’ve got to figure out how to win a game next week.”

The Patriots can blame the loss on critical errors and bad plays, but looking at the big picture, it all comes down to injuries and a lack of dependable weapons for Brady.

Brady, who hadn’t thrown two interceptions all season, had plenty of time to find open receivers. They just didn’t exist.

Brady obviously believed he could trust Amendola and White without tight end Rob Gronkowski, wide receiver Julian Edelman and running back Dion Lewis. His results varied with all receivers and different types of throws. Brady completed just four of his 11 deep heaves, and he drew a defensive pass interference penalty on his 12th attempt over 15 yards. His deep throws resulted in 93 yards and an interception.

Brady was asked if LaFell stopped his route short on the Patriots’ second interception (because it looked like it). Brady said he was trying to throw the ball away, but it didn’t go far enough. It seems odd Brady would try to throw the ball out of the end zone from the 39-yard line, but we’ll take his word for it.

The Patriots obviously didn’t trust what typically works to win. When they led by 14 points midway through the second quarter, they tried to keep their foot on the gas pedal with a dropkick onside attempt by safety Nate Ebner. It didn’t work.

And when Brady didn’t sense he could consistently move down the field throwing short to Amendola and his motley array of receivers, he chucked it deep and forced passes that weren’t there. And when the Patriots got truly desperate, Amendola completed a 36-yard pass to Brady. The Patriots obviously knew this would be a grind.

The Patriots will be good again when they receive their late-season boost, getting Gronkowski, Edelman, linebacker Dont’a Hightower, defensive tackle Dominique Easley and cornerback Justin Coleman back in time for the playoffs. Until then, they have to play perfect, and they still might be treading.

Despite all the injuries and mistakes, Brady still nearly led the Patriots back. It took three consecutive drops from LaFell, Amendola and Martin to finally put the Patriots to rest. If only Brady had a couple more dependable weapons on that final drive. 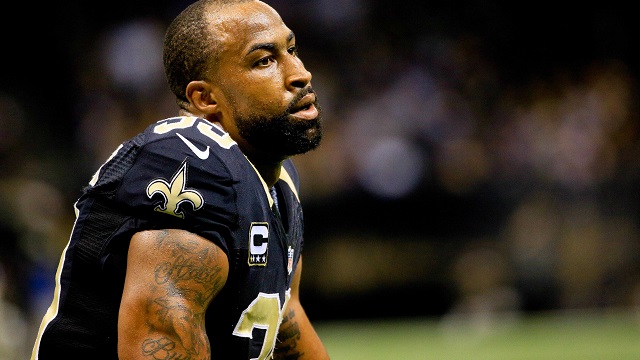 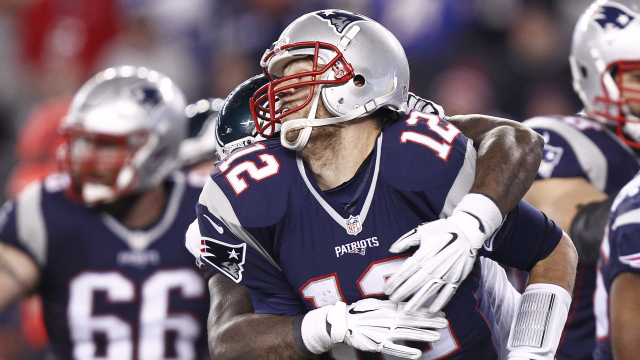