The New England Patriots found themselves in a bind entering Week 12.

Danny Amendola suffered a sprained knee Monday night in the Patriots’ 20-13 win over the Buffalo Bills, giving the Patriots a short week to try to sign a receiver and get him adapted into the system by Sunday night. They chose not to sign a wideout to replace Amendola, instead going with just three receivers against the Denver Broncos: Brandon LaFell, Keshawn Martin and Chris Harper.

Now with a full week ahead of them, the Patriots added slot receiver Damaris Johnson to their 53-man roster Tuesday. Johnson should be a better fit than Harper for their offense if Amendola is forced to miss more time.

The Patriots didn’t show much interest in integrating Harper into their game plan against the Broncos despite the rookie stepping up and playing 31 snaps in Week 11 against the Bills. Harper didn’t receive a single snap against the Broncos until tight end Rob Gronkowski left the game with a right knee injury. Harper played in the slot during the preseason, but he solely played outside in Week 12.

Harper’s lack of offensive snaps shows his muffed punt might not have been the only reason he was cut Monday, though it certainly didn’t help that he showed he couldn’t be depended on as a returner.

Amendola’s injury forced the Patriots to go without a prototypical slot receiver in Week 12. Brandon LaFell spent 53.3 percent of his snaps inside — an unusual role for him in the Patriots offense, though he did play the slot with the Carolina Panthers. Martin spent 35.7 percent of his snaps in the slot, while Gronkowski and fellow tight ends Scott Chandler and Asante Cleveland also spent time inside.

It was obvious quarterback Tom Brady missed having the security blanket of a slot receiver like Amendola or Julian Edelman. He completed just three passes for 26 yards to slot receivers. That was down from nine catches for 108 yards in Week 11 and eight catches for 90 yards in Week 10. Brady instead relied heavily on his tight ends, who caught six passes for 72 yards out of the slot. Now with Gronkowski likely out with a knee injury, the Patriots will have to regroup again.

The Patriots clearly needed to add depth at inside receiver, which is why signing Johnson makes sense. Johnson had passed Martin on the Houston Texans’ depth chart in 2014 and spent 85.8 percent of his snaps inside, where he caught 23 passes for 291 yards with a touchdown.

The Patriots clearly see Martin as more of an outside option, which is why they acquired him in a trade with the Texans prior to Week 2 rather than signing Johnson, who was a free agent at the time. The Patriots didn’t need a slot receiver with Amendola and Edelman on the roster, and they needed another outside option with LaFell beginning the season on PUP.

Johnson is a versatile option who has some of the same traits as Edelman and Amendola. The 5-foot-8, 175-pound receiver is elusive. He averaged 5.9 yards after catch last season, which is even better than Edelman (5.3) or Amendola (4.4) this year. He also has experience on jet sweeps. He ran the ball five times for 19 yards last season with the Texans in former Patriots offensive coordinator Bill O’Brien’s system. He had 122 rushing attempts in college at Tulsa for 1,062 yards. His experience under O’Brien should allow him to pick up the Patriots’ offense relatively quickly.

Johnson also could be the Patriots’ new punt returner with Harper gone. He has 47 career punt returns for 445 yards with a touchdown. The Patriots might also use Johnson or new running back Trey Williams on kick returns. Johnson has 23 career kick returns for 577 yards, while Williams brought back kicks in college.

Johnson, like Williams, might not contribute much for the Patriots this season. But if Amendola misses any more time, the Patriots need an option out of the slot, which would allow LaFell to move back outside and give Brady a receiver who can get open quickly. 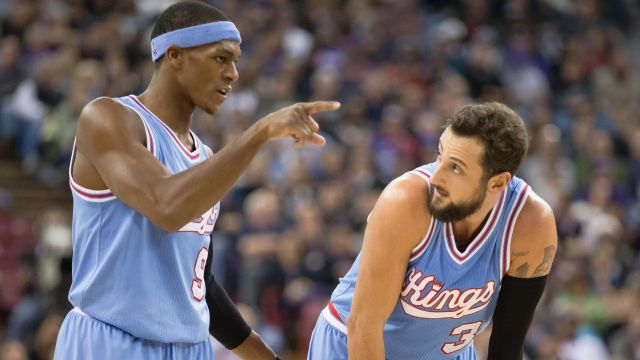 Rajon Rondo Thriving With Kings, But Can His Success Translate To Wins? 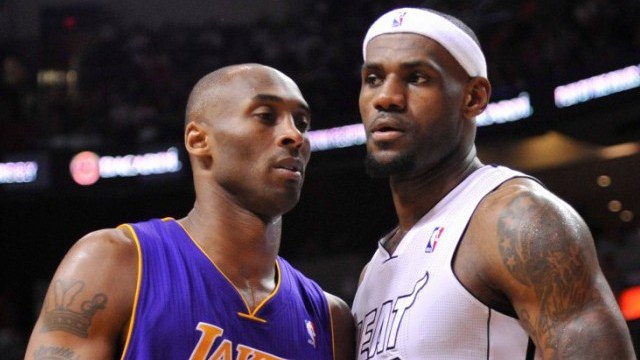