You usually can count on an entertaining game when the New England Patriots and New York Jets play, which is good news for most of the United States this Sunday.

The majority of the country will get to watch the AFC East rivals face off with important playoff implications on the line this Sunday at 1 p.m. ET on CBS.

The NFL also is offering nationally televised matchups on Thursday, Saturday, Sunday and Monday night, and the majority of the country will see the Carolina Panthers play the Atlanta Falcons and the Arizona Cardinals host the Green Bay Packers on Sunday afternoon on FOX.

Want to know which games you’ll see? Check out the TV coverage maps below, courtesy of 506Sports.com. 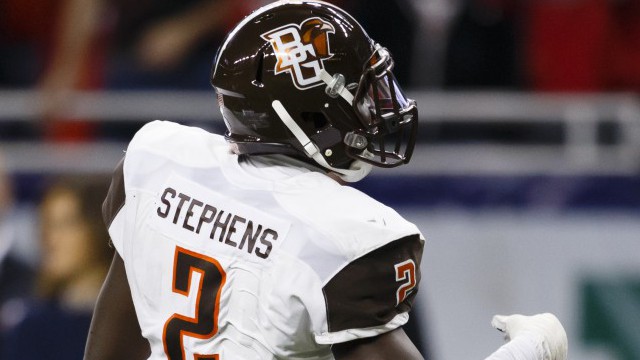 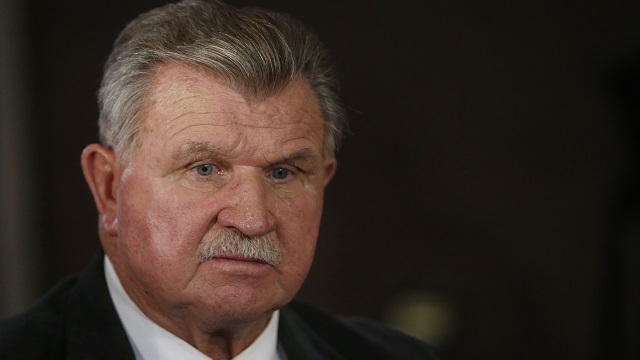