BOSTON — The Celtics have struggled at times this season to find a consistent finisher. But they certainly have a starter.

That man would be shooting guard Avery Bradley, who has emerged as the team’s go-to offensive spark early in games. Case in point: Bradley’s 13 points on 5 of 7 shooting in the first quarter of Wednesday’s 111-103 win over the Denver Nuggets at TD Garden.

“It?s awesome,” teammate Kelly Olynyk said of Bradley’s effort. “He didn?t miss a shot in the first quarter. It helps get everyone going. Now people have to play him, and we get rolls and dump-downs. It’s big when we get him scoring. He is such a big threat and helpful for us on the defensive end, and when he’s scoring he is off the charts.”

Bradley’s first-quarter outburst was no anomaly. The 25-year-old has scored more than a third of his points this season in the first quarter, averaging 5.6 of his 15 points per game in the first 12 minutes.

Bradley boasts an impressive 49 percent first-quarter shooting percentage and has been red-hot out of the gate over his last five contests, averaging 7.8 first-quarter points on 58 percent shooting.

“Collectively as a group, we want to get off to a good start, but night in and night out, he’s a guy that just, for some reason, he plays very well in the first quarters,” point guard Isaiah Thomas said of Bradley. “He hits shots, and he gets us going defensively as well. He’s a guy we really depend on a lot, and I’m glad he’s been playing well.”

One Twitter user even produced this amazing nugget: Bradley has scored Boston’s first points in 38 percent of its games this season.

“We have multiple options on some of those ATOs (after-timeout plays) at the start of the game,” head coach Brad Stevens explained. “Avery’s one of our good options to create a shot off an action.”

Bradley hasn’t been the best finisher: He scored just six of his game-high 27 points in the second half Wednesday. But his hot starts have been beneficial in allowing players like Thomas to find their rhythm as the game progresses.

“The defense can’t really eye on me as much as they want to (when Bradley is making shots),” Thomas said. “Getting the other guys going early makes it tougher for the defense to eye on me late.”

Thomas’ theory checked out Wednesday, as he scored 11 of his 16 points in the second half. Who needs to start strong when Bradley can do that for you? 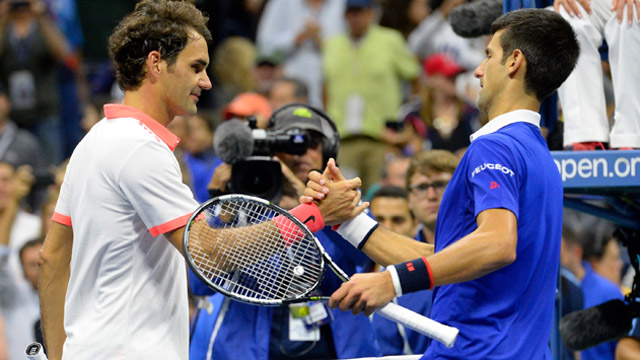 Sharon Osbourne Has Sexual Dream About Shaquille O’Neal, Tweets About It