Sharon Osbourne Has Sexual Dream About Shaquille O'Neal, Tweets About It - NESN.com Skip to content

So this was weird.

@SHAQ I dreamt about you last night. It?s true what they say?.you never go back!

O’Neal, who currently serves as an analyst for TNT’s NBA broadcasts, replied.

But then Osbourne, still apparently in a haze of happiness from whatever dream she had the night before, sent another interesting tweet four hours later.

Is something going on between Shaq and Sharon? Actually, on second thought, we don’t want to know.

Besides, Osbourne probably would’ve tweeted about it already. 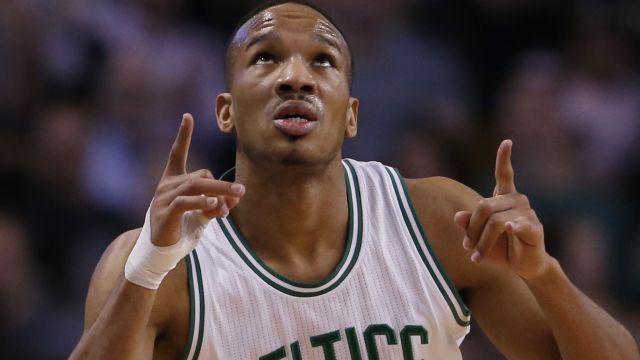 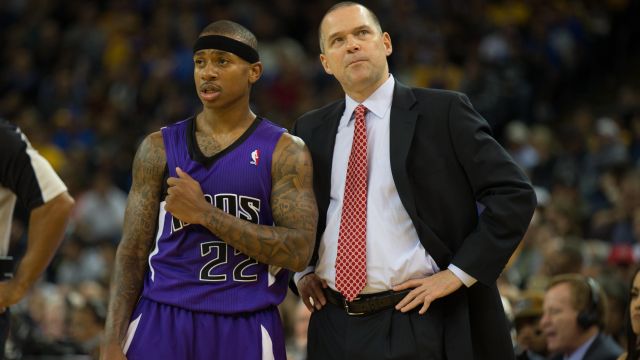