The Boston Celtics have had trouble with the Brooklyn Nets this season. That’s an issue in more ways than one.

The Celtics enter Monday’s contest in Brooklyn having lost two of their three games this season to the Nets, who own the NBA’s third-worst record at 10-23. Compounding the frustration of losing to a bad team is the fact that Boston owns unrestricted rights to Brooklyn’s first-round pick in the 2016 NBA Draft. So, a loss to the Nets essentially is like losing twice.

After the Nets lost nine of their first 10 games, it appeared Brooklyn could be counted on to deliver Boston a high lottery pick, possibly even a No. 1 overall selection. But the Nets have turned things around of late by winning three of their last six games and have started to catch up to the 11 lottery teams in front of them.

Then, there’s this: According to the Boston Herald’s Steve Bulpett, the Nets are actively looking to make an in-season trade that could “make them better in the short term as well as in the distance.” An NBA source even told Bulpett the expectation is the Nets will be “one of the more active teams” leading up to the February trade deadline.

The Nets still are one of the NBA’s worst teams and will need to make major moves to drastically alter their fortunes. But if they do manage to swing a deal, that lofty lottery pick the Celtics have been hoping for might be in jeopardy.

We’ll end with some good news: The Celtics still have a ton of other picks at their disposal in 2016 and beyond. Here’s a breakdown of where Boston would pick in the 2016 draft if the season ended Monday and draft order was based solely on team records: 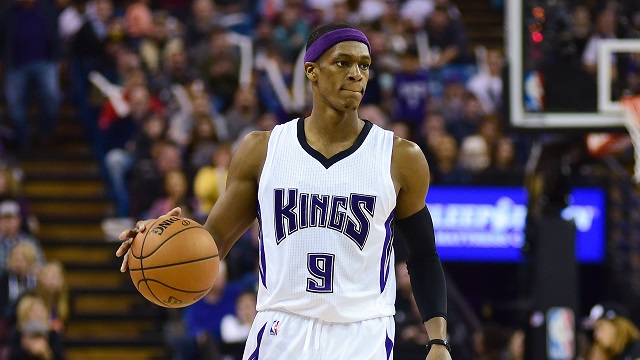