Manchester United fans have company in apparent displeasure with its style of play. Adidas, one of the Premier League club’s biggest sponsors, also has been less than thrilled by watching the Red Devils for 90 minutes.

Adidas CEO Herbert Hainer on Monday took a swipe at Manchester United’s recent performances under manager Louis van Gaal, telling German newspaper Suddeutsche Zeitung the team is not playing as well as the athletic apparel giant would like.

“Business with Man United is going very well,” Hainer said, according to The BBC. “We sell more shirts than expected, the foreign share is 60 percent.

“We are satisfied, even if the current playing style of Man United is not exactly what we want to see.”

Manchester United currently is enduring its worst run of results in 26 years and has scored just 12 goals in its last 15 games in all competitions.

Some fans have balked at Manchester United’s methodical, possession-based playing style, as chants of “attack,” often ring out from the stands at Old Trafford.

While Van Gaal is under intense pressure to improve the situation at Old Trafford, Hainer’s input isn’t likely to prompt the club to change managers, as some fans would like. 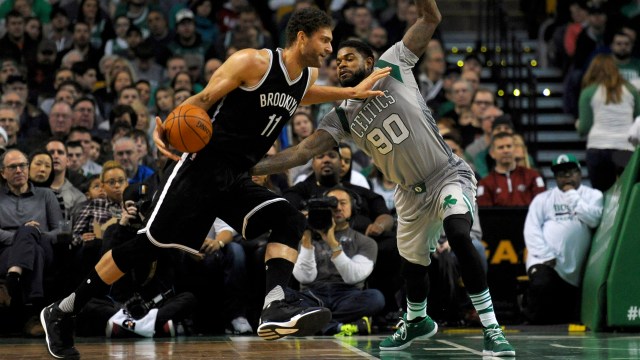 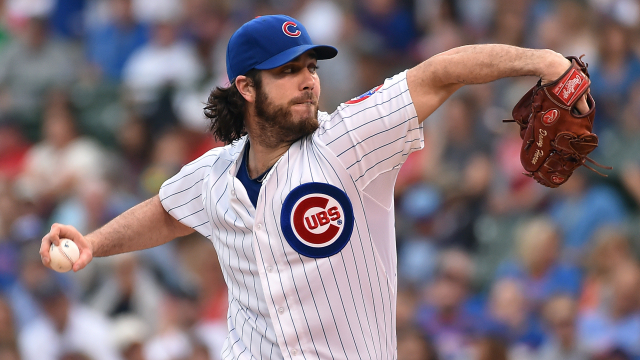