For the Seattle Sounders, Jordan Morris certainly will never be the proverbial “one that got away.”

The Sounders announced Thursday that Morris signed with the Major League Soccer club, ending months of speculation over where he’d launch his professional career. Morris, 21, joins Seattle as a homegrown player, or one who rose through its youth system. He turned down an opportunity to sign with Bundesliga (German first division) club Werder Bremen.

Morris also was a standout striker at Stanford University, and he shot to fame in 2014 when he became the first college player to earn a call-up to the U.S. men’s national team since 1999. To date, he has played seven games and scored once for Team USA.

Earlier this month, Morris announced he’d skip his senior season at Stanford and turn professional. The Sounders offered him the most lucrative homegrown-player contract in MLS history, but he also had overseas options.

Apparently, the pull of Morris’ hometown club was too great for him to begin his career else where. After all, he has supported the Sounders for years, played in their academy since 2012, and his father, Dr. Michael Morris, heads their medical department.

?We?ve been following Jordan for a long time and have been impressed with his athleticism, work rate and finishing ability,? Sounders head coach Sigi Schmid said. ?He?s also a guy with great character and a strong family who we know very well, so we think he?ll be a great fit for our team.”

So now, it’s “Game on” for Morris — one of U.S. soccer’s hottest prospects in recent memory. 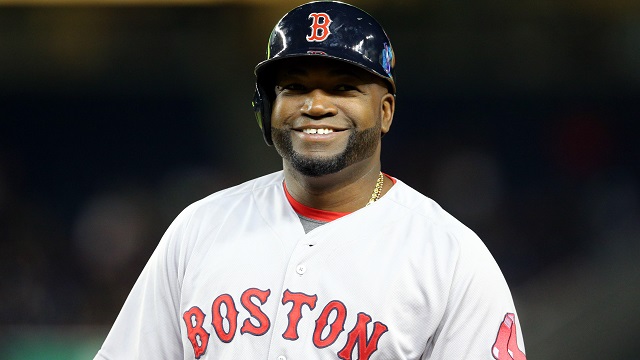 Tom Brady: It’s ‘Absolutely’ An Honor To Be Mentioned With Larry Bird, Other Boston Legends