Lucas Leiva felt Liverpool’s “passion, determination and belief” allowed the team to finally fulfill manager Jürgen Klopp’s demand that they find a way to win at Norwich City on Saturday.

They did so with a 95th-minute strike by substitute Adam Lallana to seal a 5-4 result with the final kick of a Barclays Premier League match that defied logic for long periods.

Roberto Firmino had kicked off the scoring to put the Reds in front, but a backheel from Dieumerci Mbokani and Steven Naismith?s diagonal blast meant Klopp?s men trailed at the interval.

During the break, the manager told his players the three points still could be theirs, though their task increased when Wes Hoolahan converted a penalty to give the Canaries a two-goal cushion.

However, Jordan Henderson, Firmino and James Milner all struck back to haul Liverpool ahead, and even Sebastien Bassong?s stoppage-time equalizer could not stop them as they raced to the other end and Lallana pounced. 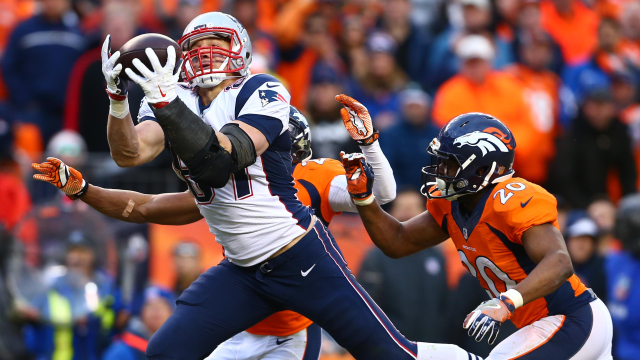