It might not be long before there’s a new sheriff in Denver.

Peyton Manning has a chance for his second career Super Bowl win Feb. 7 in California, and many believe claiming another championship would be the perfect way for the Broncos quarterback to ride off into the sunset. Apparently, Manning’s had similar thoughts.

Manning spent an unusually long amount of time speaking with New England Patriots quarterback Tom Brady after the AFC Championship Game before doing the same with coach Bill Belichick. Manning, according to one video, might have been sharing his future plans with Belichick.

Video of Manning telling Belichick “this might be my last rodeo” was picked up by at least one of the numerous cameras surrounding the two as they embraced.

That shouldn’t come as much of a surprise. Manning turns 40 in March, and he has battled injuries throughout the last few years, most recently a foot injury that cost him time this season. Also, he hasn’t been shy about talking about his future. Manning, when meeting with reporters earlier this month, admitted he has given thought to this being his last season.

If it is Manning’s last rodeo, winning a Super Bowl would be a pretty good way to go out. 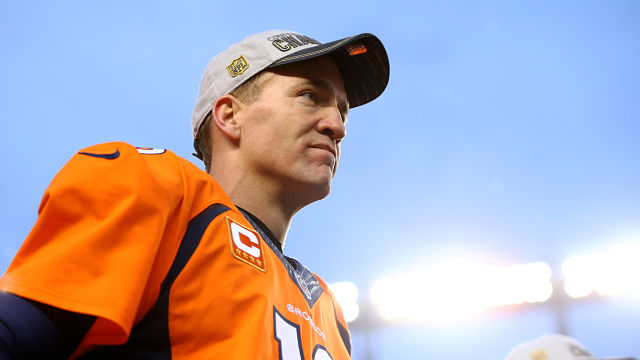 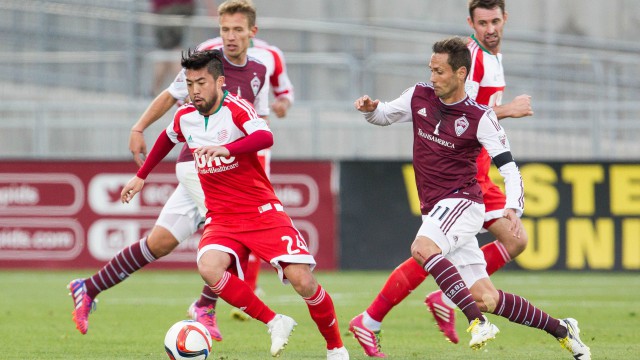