Fans know the NFL Scouting Combine for the flashy 40-yard dash times, but the greatest value teams receive out of attending the annual event is the interview and medical portions.

Each team is allowed 60 formal meetings with prospects which last 15 minutes apiece. A league source revealed over 20 of the players formally interviewed by the Patriots during the combine.

Here are over a third of the Patriots’ formal interviewees and their projected draft round: 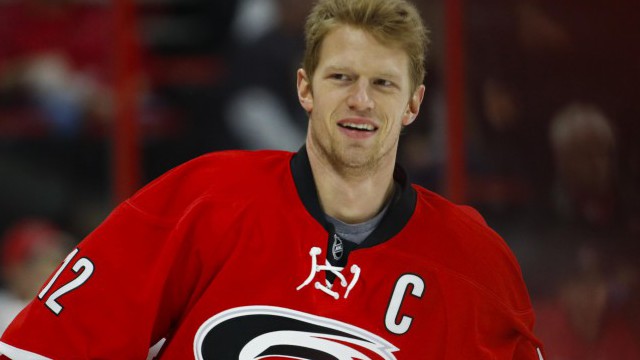 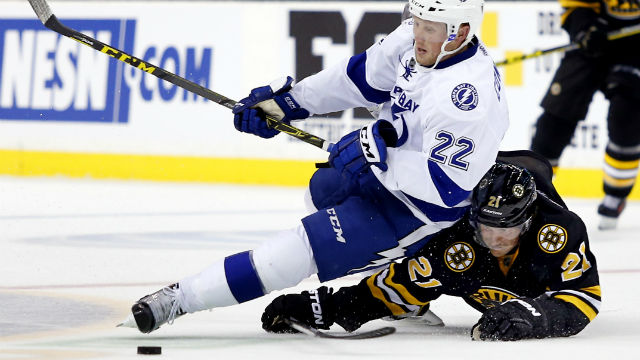