Mookie Betts is up to his same old tricks.

The Boston Red Sox played their first spring training games Monday in Fort Myers, Fla., opening against Boston College. And Betts put the Red Sox on the board in the fourth inning with a three-run homer over JetBlue Park’s Green Monster.

Sure, it doesn’t count for anything, but is there ever a bad time to watch Mookie hit dingers?

The Red Sox went on to blank BC 6-0 in seven innings, and Betts finished the game 1-for-3 with the three RBIs. Boston later hosted Northeastern in the second game of a spring training doubleheader. 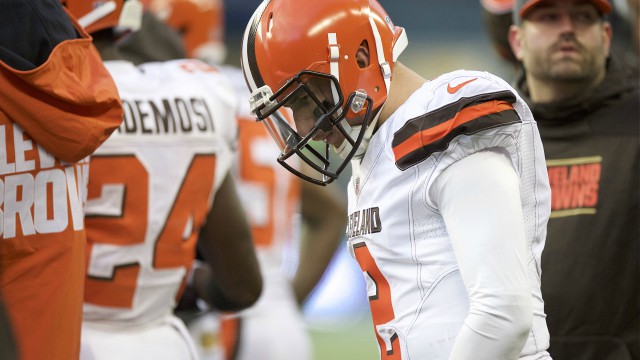 Simon Mignolet: LFC Must Bounce Back ‘Together’ From Capital One Cup Final Loss