The Brooklyn Nets hope to change their fortunes fast, so their latest hire better get to work right away.

Brooklyn went through what owner Mikhail Prokhorov called an “an exhaustive vetting process” before settling on Marks, a New Zealand native who played 11 NBA seasons before joining the Spurs in 2012 as director of basketball operations. He served as an assistant coach when San Antonio won the NBA title in 2014 and was promoted to assistant GM the following season.

“(Marks’) experience on the court, in coaching and management gives him a 360-degree view of the job at hand,” Prokhorov said in a statement released by the Nets. “His background helping to build one of the greatest teams in the NBA gives him an unparalleled frame of reference. And he impressed us all with his vision, his values, his personality and his enthusiasm for the club. The vote to select him from an incredible list of talent was unanimous.”

The Nets reassigned Billy King on Jan. 10, leaving them without a GM during the crucial period leading up to the trade deadline. Brooklyn, which owns the NBA’s third-worst record at the All-Star break, will be an interesting team to watch over the next few hours, as reports surfaced earlier this season they’d try to make a splash to get out of the basement. The Boston Celtics also will watch intently, as the club owns Brooklyn’s first-round pick in the 2016 NBA draft.

Prokhorov downplayed rumors about the team hiring Marks earlier this week, claiming he had “never heard his name.” Now, the Nets’ new GM will have just hours to try to transform a talent- and asset-starved franchise. 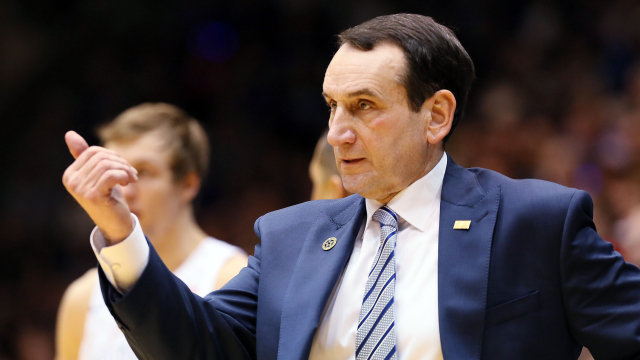