“I’m just ready for an opportunity and hope to be part of something special,” Victorino said, according to the Cubs’ official website. “I’ve been blessed in my career to be part of a couple special championships in special cities. I tell myself, being a fan of the game, when there’s a 100-plus-year drought in championships, you always want to be the first. That’s the goal.”

Victorino might have a tough time making the major league roster, though, as the Cubs have an extremely deep outfield. Chicago re-signed Dexter Fowler to join Jason Heyward and Kyle Schwarber in its starting corps, and they’re backed up by Jorge Soler, Javier Baez and Ben Zobrist, all of whom have major value to the team.

Victorino, 35, is a two-time All-Star and four-time Gold Glove winner who owns World Series titles with the Philadelphia Phillies (2008) and the Red Sox (2013). Victorino batted .230 with one home run and seven RBIs over 71 games between the Red Sox and Los Angeles Angels in 2015.

The Cubs also have former Red Sox pitcher Jon Lester and John Lackey, as well as catcher David Ross, on their 40-man roster under Epstein, who was Boston’s general manager from 2003 to 2011. 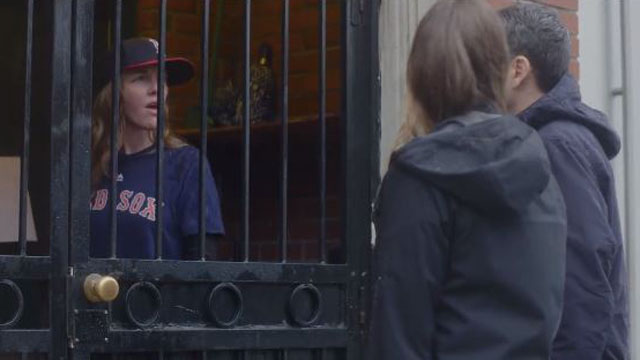 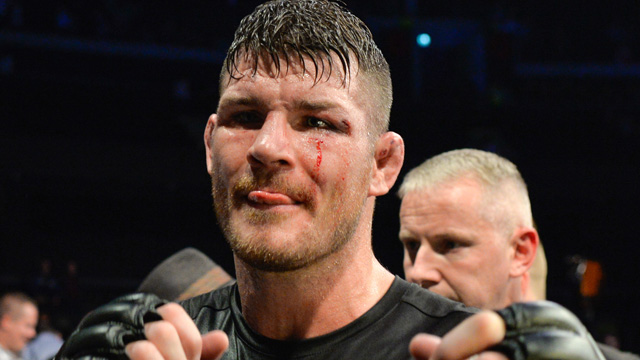