A few reported details have emerged regarding Johnny Manziel’s latest incident, and they’re not good.

Forth Worth police were called this weekend to investigate an altercation involving the Cleveland Browns quarterback and his ex-girlfriend, Colleen Crowley. No arrests were made at the time, but Forth Worth PD released a report Thursday that includes Crowley telling police Manziel assaulted her on several occasions.

In the Fort Worth police report, Colleen Crowley tells police that #Browns Manziel struck her several times and seemed to be on drugs

The story gets more bizarre from there, however. According to ABC News 8 in Dallas, Crowley also told police the Browns quarterback at one point told her during the incident to “shut up or I’ll kill us both” after “forcing her into a car, hitting her and dragging her by the hair.”

According to Forth Worth police, Manziel has yet to be charged with any crime. The Browns already have made their stance clear on the 23-year-old quarterback, however. Executive vice president of football operations Sashi Brown released a statement Tuesday insinuating the team will part ways with Manziel.

UPDATE (7:45 p.m. ET): Dallas police announced Manziel will not face charges, according to a report from ESPN’s Adam Schefter. 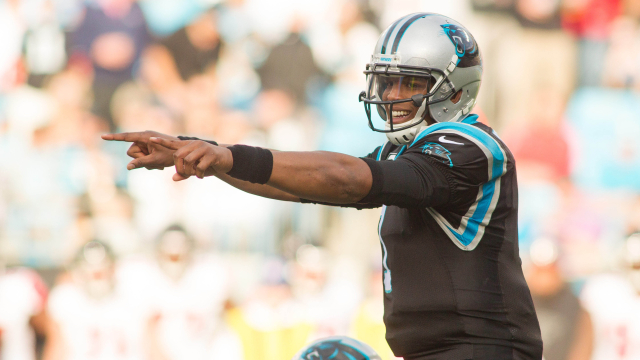 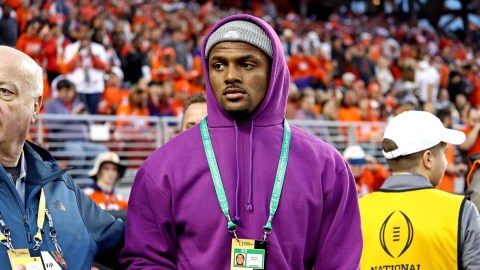 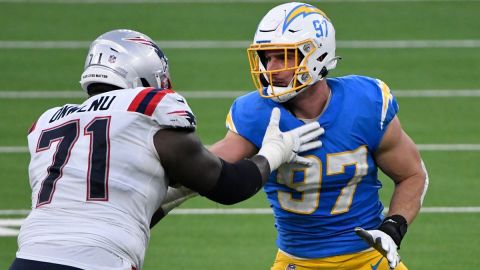 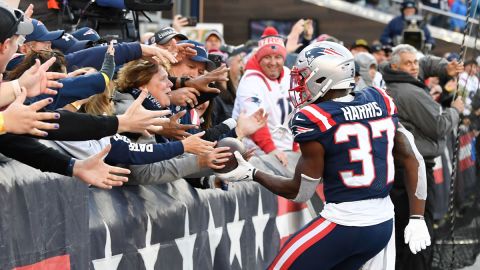