The 2016 NFL season likely will open with a bang, but it remains to be determined whether the New England Patriots will be part of the show.

The NFL is considering whether to schedule the Patriots against the Denver Broncos as the first game of the regular season, The Sports Business Journal’s Daniel Kaplan, Terry Lefton and John Ourand reported Thursday, citing sources. A Super Bowl 50 rematch featuring the Broncos against the Carolina Panthers is the other leading option.

Broadcast networks CBS, NBC and FOX and Peyton Manning’s looming decision on his future will play key roles in determining which teams kick off next season’s slate of games.

“Sources said the Super Bowl rematch is more likely, as CBS likely will fight harder to keep the marquee Patriots-Broncos game than Fox will for a Panthers-Broncos rematch that does not have (Peyton) Manning,” Kaplan, Lefton and Ourand wrote. “Since 2012, the league has put the highly rated Patriots-Broncos game on ‘Sunday Night Football’ every other year. NBC carried it last year.”

The Patriots are scheduled to play a regular-season game against the Broncos in Denver in 2016, as they previously did last season in both the regular season and the AFC Championship Game.

The NFL likely will announce its 2016 schedule in April. 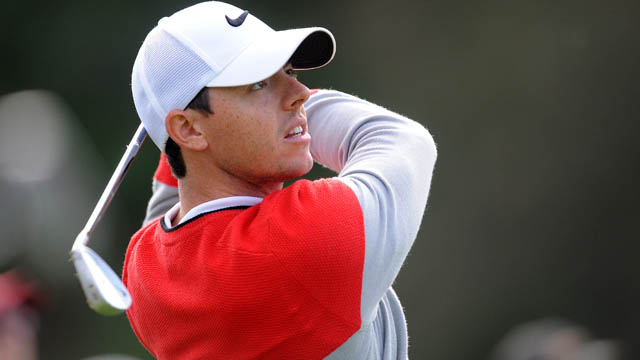 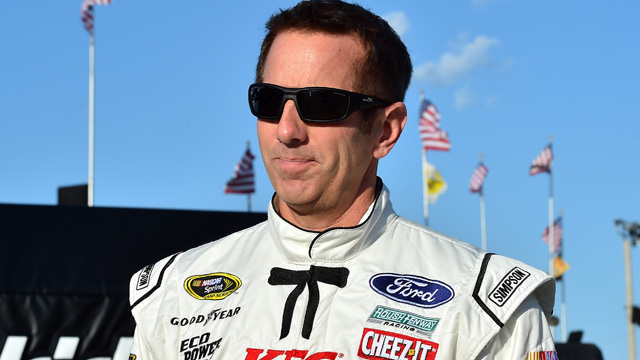 Roush Fenway Endeavors To Make 2016 Season Of Change For Greg Biffle, Others