Finally, Johnny Manziel’s time as a Cleveland Brown officially is over.

It was the worst-kept secret in sports that Cleveland would cut ties with the monumental bust of a 2014 first-round draft pick, and the Browns made it official Friday. The team placed Manziel on waivers, and he’s expected to clear and become a free agent.

Manziel’s issues both on and off the field made this move a long time coming. Once the Browns hired Hue Jackson as their new head coach as part of the team’s football operations overhaul, the writing clearly was on the wall for the Texas A&M product.

Manziel appeared in just 15 games over two seasons, starting in just eight of them and completing just 57 percent of his passes with seven touchdowns and seven interceptions. Manziel did show flashes of brilliance, especially with his legs (259 yards on 46 carries), but he never lived up to the hype that came with being the 22nd overall pick in 2014.

Of course, Manziel did nothing to help his case away from the football field, either. His partying and drinking habits have been well-documented, and he’s had multiple run-ins with the law in just the last year. Even Manziel’s father is among a growing group of people who are convinced the quarterback needs to get help.

As for the Browns, they’ve been working on 2016 for a while now, and their plans for quarterback could involve Colin Kaepernick, according to reports. 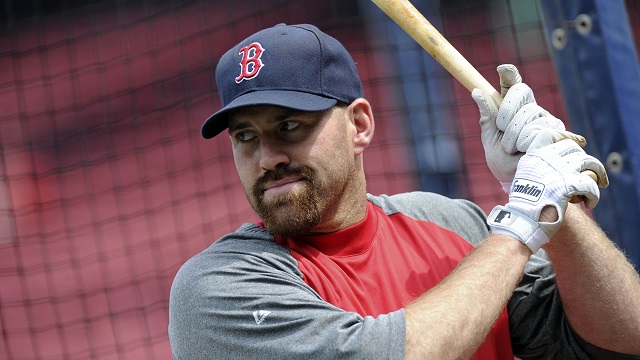 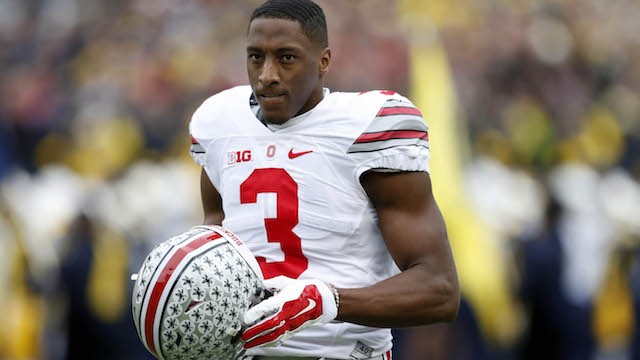