The NBA trade deadline passed almost two weeks ago without the Boston Celtics making any moves. But rumors about what the Celtics almost did continue to make the rounds.

The Celtics made a “strong move” for Chicago Bulls wing Jimmy Butler at the trade deadline but couldn’t get a deal done, the Boston Herald’s Steve Bulpett reported Wednesday, citing multiple sources.

Celtics president of basketball operations Danny Ainge said recently he was very close to reaching a deal with a “mystery team” before the deadline, and a report later surfaced that Philadelphia 76ers big man Jahlil Okafor was Ainge’s target.

Yet Okafor apparently wasn’t the only player Ainge was after. According to Bulpett’s source, the Celtics were willing to offer two of their 2016 first-round picks — the Brooklyn Nets pick (likely a lottery selection) and the Dallas Mavericks’ pick, which is top-seven protected, for Butler. But it seems the Bulls weren’t ready to part with their two-time All-Star, even as he remains sidelined with a knee injury.

?This is not a case where Chicago was looking to trade Jimmy Butler,? a source told Bulpett. ?That would be crazy. But if Boston calls, you have to look at those picks and some of the players they have and at least hear them out.

“Most times when teams call about your star, you can just dismiss it right away, but you have to think about it with Ainge and the Celtics right now. There?s a lot to go over there with possibilities.”

That the two teams weren’t too close to a deal was reiterated by Chicago Tribune reporter K.C. Johnson.

Per that Boston Herald report that the Celtics targeted Jimmy Butler, told offer was of lowball variety and talks didn't advance.

At this point, we wouldn’t be surprised if Ainge inquired about every major NBA star. But at least until the summer, it appears his efforts were for naught. 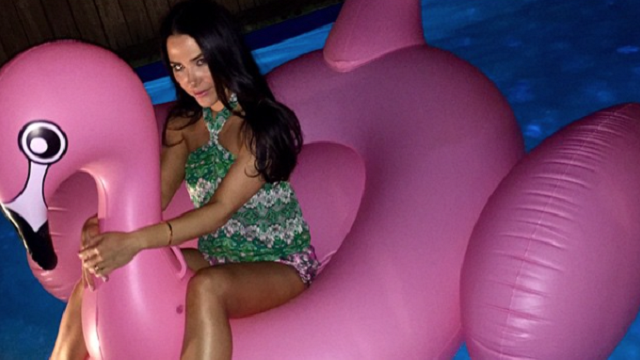 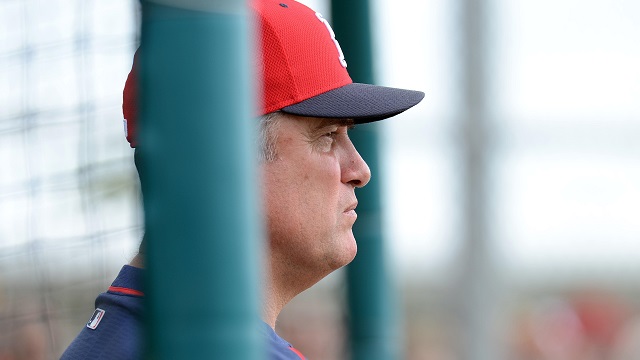