The New England Patriots toned it down in the third week of free agency after adding four former first-round picks last week.

The Patriots on Thursday signed veteran receiver Nate Washington, who could provide depth and training camp competition after serving as the Houston Texans’ No. 2 receiver last year. With a reduced role comes the chance at a third Super Bowl ring for Washington, who won twice with the Pittsburgh Steelers.

Before Robert Kraft gets Patriots fans’ hopes up by mentioning another letter, let’s get into this week’s mailbag.

@DougKyed Who do you think is the first contract extension domino to fall between Butler/Collins/Hightower? Who is #1 priority there?
— @jakethorndike
I think Dont’a Hightower is the most valuable of those three players, but I wouldn’t be surprised if Jamie Collins is the Patriots’ biggest priority. The Patriots seem to value Collins higher because he’s more valuable in pass coverage. Hightower is the more consistent run defender, and both players are great pass rushers.

New England likely could lock Butler up to a less expensive deal if it negotiated with him now.

@DougKyed do you think the pats still draft a receiver after the Washington signing?
— @Flashy_BFIRE
I do. Here are the Patriots’ current receivers and their age at the beginning of the 2016 season:

New England pretty clearly needs a shot of youth at the top of its depth chart. The team also could use another player to compete with Martin, Washington, Dobson, Harper and Carter for one or two roster spots. If the Patriots decide to move on from Amendola, their need for a receiver obviously would increase.

Ohio State’s Michael Thomas and Braxton Miller, TCU’s Josh Doctson and Tulsa’s Keyarris Garrett are good fits, but they could be gone by the time the Patriots are picking at 60th overall. Georgia’s Malcolm Mitchell is another very good fit who could be available as late as the third round. The Patriots could reach by taking him in the second round.

@DougKyed With Ryan and Butler the number 1 and 2 corners, who will take slot? Free agent, draft, or someone already on the roster?
— @WakaMoscaBSM
Justin Coleman currently is … slotted into that role (pun intended). Daryl Roberts also likely will compete for the third cornerback role. If he wins, Logan Ryan could move into the slot in nickel situations.

The Patriots need bodies at cornerback through free agency and the draft in the upcoming months. That would give them depth and some competition for Coleman and Roberts, both of whom have given the Patriots reason to be optimistic about their future, but they also come with question marks.

@DougKyed What would your rapper name be? K- Dyed Fresh?
— @rankjas
Kyedro, because my flow is like hydro (not really).

@DougKyed What pats SB win was the most memorable for you
— @MKhan4000
Definitely Super Bowl XLIX, because I was there, and it was the first Super Bowl I’ve covered.

@DougKyed Why is “no direct evidence” good enough for @nflcommish to deny CTE, but not good enough to keep Tom Brady’s name clean?
— @Blackglass3 Isn’t it amazing how quickly the NFL denies a report when it paints the league in a bad light? Needless to say, the same haste wasn’t used during Deflategate.

@DougKyed how high a priority is a 3 tech in draft (given Easley’s injury history).
— @EvanWhiteIII
They need to add another defensive tackle either through free agency or the draft. Nick Fairley, Terrance Knighton, Jason Jones, Mike DeVito and Henry Melton still are available in free agency and could be decent fits. This also is a deep draft class of defensive tackles.

The Patriots need depth at defensive tackle, and they could use a starting-caliber player to line up next to Malcom Brown in the future.

@DougKyed Do you think the Patriots will pick up another RB in free agency or draft one? What about Blount? Are we done with him?
— @ToriGrignon
They could add a running back through free agency and the draft, though I think selecting a running back is almost a certainty at this point. LeGarrette Blount, Arian Foster, Tim Hightower and Stevan Ridley are the best big backs available in free agency.

@DougKyed How many times have you had Town Spa pizza in 2016?
— @Asmitty10_
I would guess I’ve eaten at Town Spa around seven times already this year. I eat there about every other week, and I’ve definitely had it in consecutive weeks once or twice already.

I love pizza, and Town Spa is my favorite spot.

@DougKyed Sup?
— @June__NYC
Not a whole lot. I’m going out for General Gau’s chicken pizza (not at Town Spa) Friday. So, I’m excited for that.

@DougKyed rank all WM32 matches after you’re excitement for them?
— @AirLarsen
Here we go:

9. The Usos (Jimmy and Jey Uso) vs. The Dudley Boyz (Bubba Ray and D-Von Dudley) — Tag team match
— No idea why this is happening, and it’s almost certainly destined for the pre-show.

8.  Kalisto (c) vs. Ryback — Singles match for the WWE United States Championship
— At least this match is for a title. It will be interesting to watch their clash of styles. That’s about all I’ve got on this one.

7. André the Giant Memorial Battle Royal
— Battle royals are fun. I would expect someone from NXT will be called up for this match.

6. Charlotte (c) vs. Becky Lynch vs. Sasha Banks — Triple Threat match for the WWE Divas Championship
— I’m not a huge fan of Charlotte, but Becky and Sasha should make this match interesting.

4. Triple H (c) vs. Roman Reigns — Singles match for the WWE World Heavyweight Championship
— The buildup for this match has been a pretty big failure so far, but I’m excited to see how it all goes down in the end. Roman Reigns is awkward on the mic, but he’s actually an entertaining wrestler.

3. Kevin Owens (c) vs. Sami Zayn vs. Dolph Ziggler vs. Zack Ryder vs. Sin Cara vs. The Miz vs. Stardust — 7-man Ladder match for the WWE Intercontinental Championship
— It is absolutely bizarre to see Ryder, Sin Cara and Stardust in this match, but I support it. Owens, Zayn and Ziggler are all extremely entertaining. They should put this match on first and let it fire up the crowd.

2. Shane McMahon vs. The Undertaker — Hell in a Cell
— I’m ready to see some crazy spots from Shane-O-Mac.

1. Dean Ambrose vs. Brock Lesnar — No Holds Barred Street Fight
— Ambrose is going to get the crap kicked out of him, but it’s going to be awesome.

I’m actually more excited for NXT and the Raw after WrestleMania than I am for this card, though. 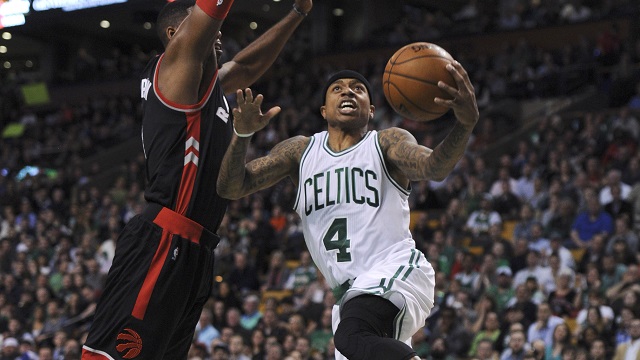 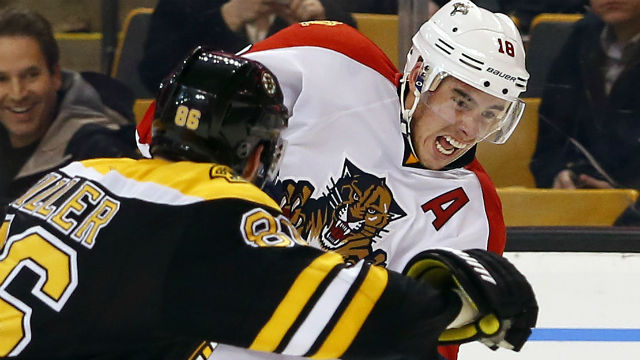