Another member of the Baltimore Ravens reportedly has found himself in offseason legal trouble.

The nature of the arrest and any ensuing charges are unknown at this point, but TMZ cited law enforcement as saying Suggs was booked at 2:03 a.m. and released on citation a little more than an hour later.

The Ravens offered a brief statement shortly after the news broke.

?Terrell made us aware of the situation and we are looking into it,” Ravens senior vice president of public and community relations Kevin Byrne said.

Suggs attended Arizona State University in nearby Tempe. The 33-year-old is coming off a season cut almost completely short by injury. Suggs’ season ended after he suffered an Achilles injury in Week 1.

UPDATE (10:55 a.m. ET): Suggs‘ reps told TMZ Sports the linebacker’s arrest was for driving with a suspended license after being involved in a car accident in Scottsdale.

Suggs doesn’t seem to worried about the ordeal, as he posted this to his Instagram page Friday morning around 10:30 a.m. ET. 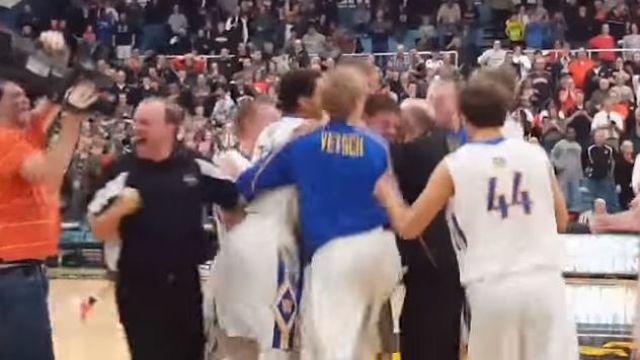 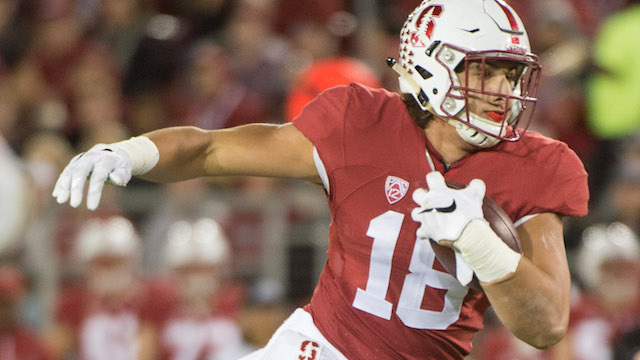