Sometimes you get a reminder of how great sports can be, and it usually comes from where you least expect it.

That was the case Thursday night in what undoubtedly is one of the craziest basketball games ever played … during a high school tournament in Minnesota.

Waseca High School and Marshall High School played an improbably dramatic Minnesota Section 2AAA championship game, with a berth to the state tournament on the line. There was no shortage of drama or buzzer-beaters, and if someone scripted a basketball game to play out like this, it would be dismissed as far too unbelievable.

Waseca had a chance to ice the game in the final seconds of regulation, but a missed free-throw attempt opened the door for Marshall. The Tigers took full advantage, rushing the ball up the court and getting off a desperation 3-pointer. Even the ball had a sense for the dramatic, almost falling off the rim before deciding to drop through the hoop and send the game to overtime.

Things were only getting started from there.

Two overtimes weren’t enough to settle the score, and it looked like the game was finally about to end. Waseca, down three points with just seconds to play, needed a miracle. They got it in the form of a 3/4-court shot.

Nick Dufault ties it in 3rd OT with this shot!!!! pic.twitter.com/Q2lNarTJzC

The game finally ended in the fourth overtime, and of course, a buzzer-beater did the trick. With the score tied at 100, Cole Streich raced the ball up court and hit a 3-pointer to win the game.

If he had missed that shot, they might still be playing.

Here’s a look at all the shots from multiple angles. 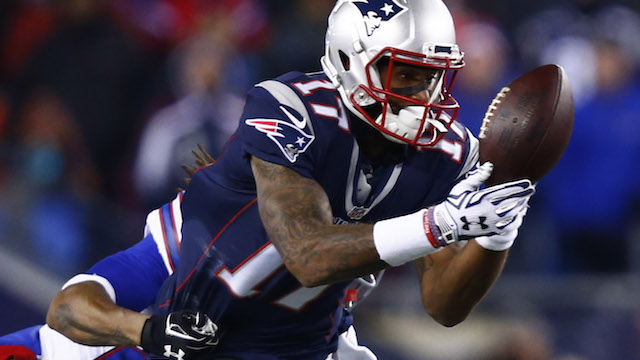 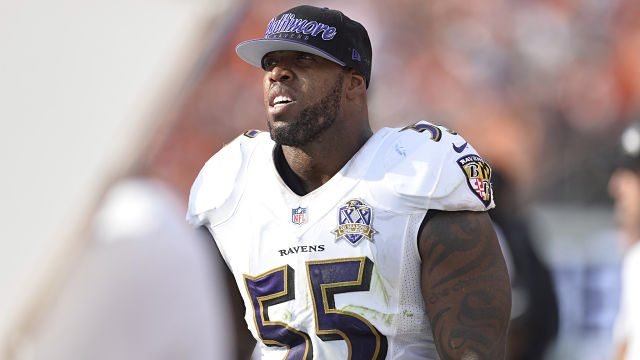