The Philadelphia Eagles gave up a lot of assets to acquire the No. 2 pick in the 2016 NFL Draft from the Cleveland Browns, and they used that selection to take North Dakota State quarterback Carson Wentz on Thursday night.

ESPN analyst Jon Gruden recently said of Wentz, ?I think he?s the most NFL-ready QB we?ve had in the past couple of years.”

Bradford was likely to start before the Eagles traded for the second overall pick, and he has been the subject of trade rumors ever since.

Wentz completed 62.5 percent of his passes for 1,651 yards and 17 touchdowns with four interceptions during the 2015 season. He also led North Dakota State to an FCS championship last season. 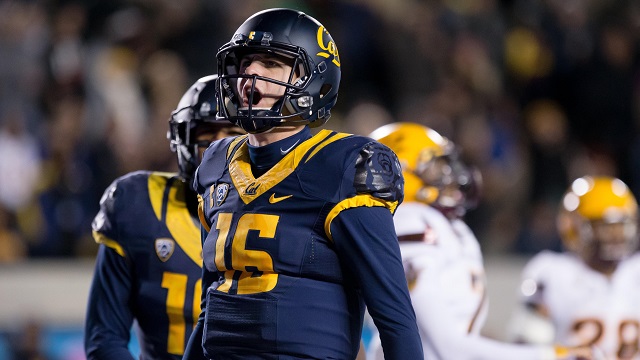 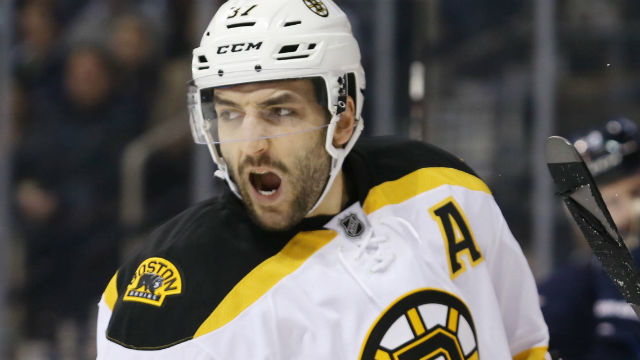