A big sports media shakeup reportedly is in the works.

Mike Tirico, who has been with ESPN since 1991, is leaving the network for NBC, sources told Sports Business Journal’s John Ourand on Monday. The extent of Tirico’s new role is not yet known, but Ourand said Tirico “is expected” to be the play-by-play announcer for NBC’s five-game “Thursday Night Football” slate.

Tirico just about did it all while at ESPN. The now-former “SportsCenter” anchor and “Monday Night Football” play-by-play announcer was involved in the network’s tennis, golf, college sports, NBA and World Cup coverage in addition to covering the NFL.

The favorite to replace Tirico on “Monday Night Football” is another long-time ESPN employee, Sean McDonough, a source told Ourand.

Tirico’s ESPN deal ends in the summer, so he still will be part of the network’s NBA playoff coverage until then, according to Ourand. 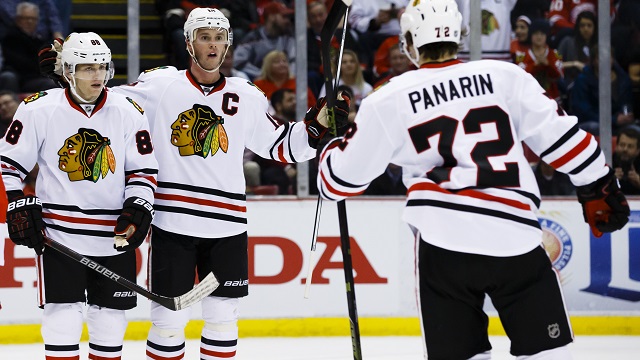 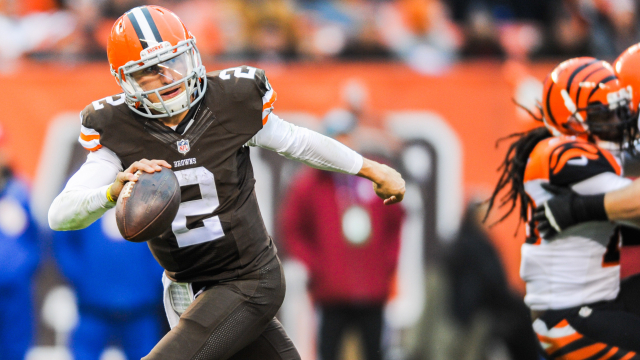