New England Patriots safety Nate Ebner turned in a solid performance over the weekend in his return to the United States national rugby sevens team, and as a result, his chances of earning a spot on the 2016 Olympic squad have considerably improved.

“He has a 50-50 chance now (of making the Olympic roster),” USA sevens head coach Mike Friday, who before the weekend had pegged Ebner’s chances at “10 to 20 percent,” told ESPN.com on Sunday. “But if he stays on this trajectory, then it’s only going one way and that’s up.”

Ebner, who played rugby at the international and collegiate level before being drafted by the Patriots in 2012, played in all six matches for the U.S. during the Singapore leg of the HSBC Sevens World Series. He scored two tries Sunday in a win over Portugal.

Two more tournaments remain on the Sevens World Series schedule — one in Paris from May 13 to May 15 and another in London the following weekend — and Ebner’s play in those events will go a long way toward determining whether he’ll make the trip to Rio de Janeiro this August.

And while having a Super Bowl winner on the Olympic rugby team would do wonders for the sport’s exposure in the U.S., Friday said he won’t be giving out any free passes.

“I said to Nate there are no guarantees he will make the Olympics squad, and he gets that,” the coach told ESPN.com. “This isn’t a PR stunt — we haven’t got time for that. But it would be great for USA rugby if he makes it.” 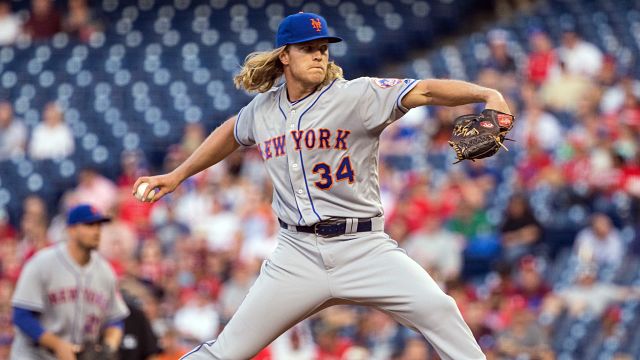 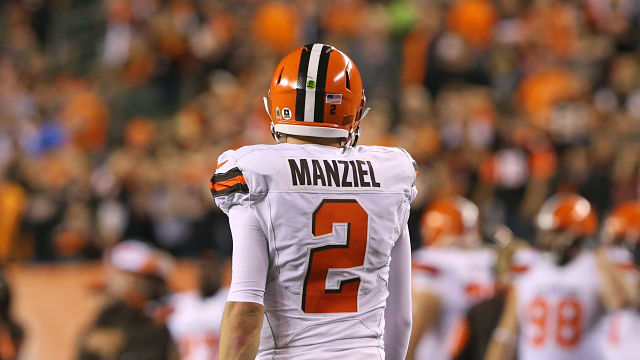