Johnny Manziel, for the second time in two months, needs a new agent.

Drew Rosenhaus, one of the most powerful agents in football, cut ties with the free-agent quarterback Tuesday, according to ESPN’s Adam Schefter.

Rosenhaus publicly warned Manziel that if the recently cut signal-caller didn’t get help amid his seemingly nonstop partying, Rosenhaus would drop his client. He followed through with that threat Tuesday, as Manziel had been spotted partying at the Coachella music festival, just days after a New York Post story claimed Manziel and a roommate had trashed an apartment in West Hollywood.

Erik Burkhardt, Manziel’s former agent, dropped the quarterback in February. Burkhardt claimed in a statement he worked “tirelessly” to help Manziel but cited a lack of accountability as the reason for dropping the former first-round draft pick.

The Cleveland Browns, who drafted Manziel with their first-round pick in 2014, released him in March. 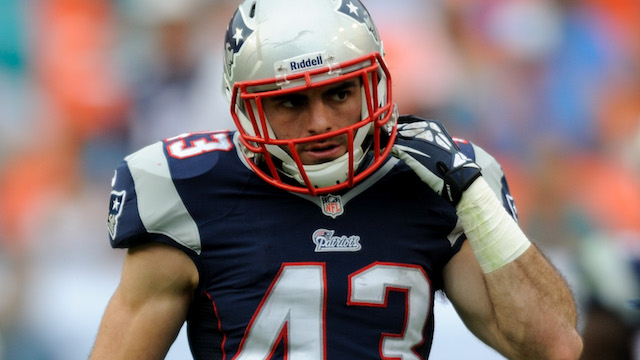 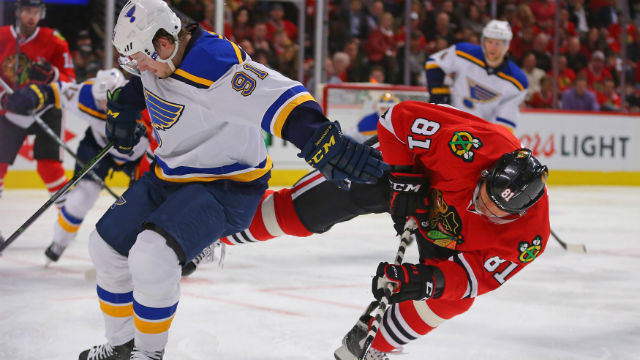