The Warriors tweeted an official statement shortly after.

Curry missed Games 2 and 3 of the Warriors’ first-round series against the Houston Rockets with an ankle injury suffered in Game 1. He hurt his knee in Game 4, left the game and didn’t return. Golden State has a 3-1 series lead over Houston with Game 5 set for Wednesday at Oracle Arena.

The Warriors don’t need Curry to eliminate the Rockets, but a potential second-round matchup against the Los Angeles Clippers could be difficult without the league’s best player. 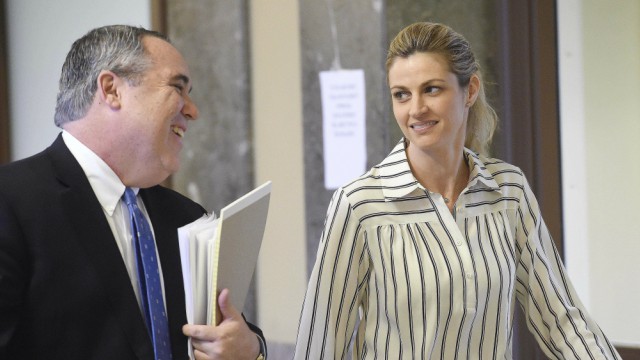 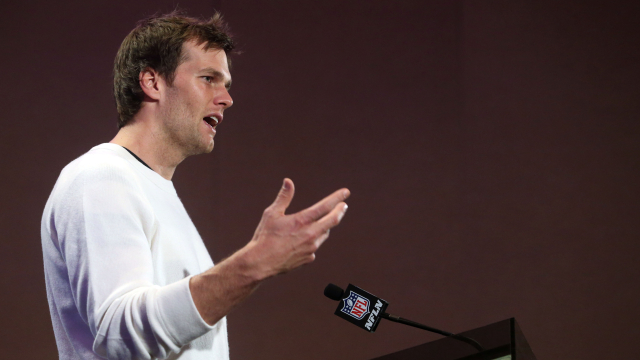