The Cleveland Cavaliers had just swept the Atlanta Hawks out of the NBA playoffs, but Kevin Love had more important matters to attend to.

Sunday saw the Cavs hold on for a 100-99 win over the Hawks that completed their four-game sweep in the second-round series. Love played particularly well, scoring a game-high 27 points and hitting eight 3-pointers. But in his postgame press conference, the Cavs forward admitted his mind was far, far away from Philips Arena.

We really can’t fault Love here, as the sixth season of HBO’s “Game of Thrones” is off to a pretty exciting start. (Don’t worry, no spoilers.) In fact, it was Love’s defense on Paul Millsap in the final seconds that helped Cleveland secure the win in a tidy 2 hours and 23 minutes, so maybe dreams of Westeros were running through his head on that final possession.

LeBron James got a good kick out of his teammate’s admission, so he didn’t seem to mind. And with the Cavs already back in the Eastern Conference Finals, Love will have a few days to catch up on his favorite show.

Check out the question that prompted Love’s answer below. 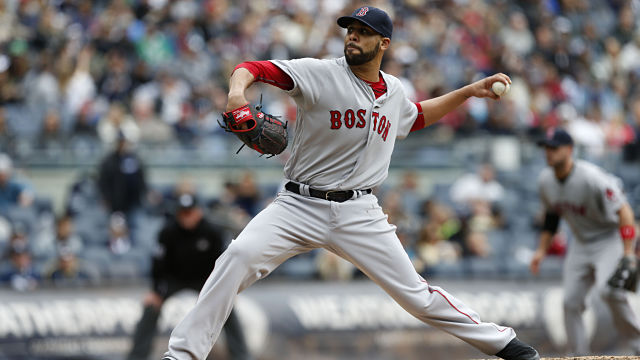 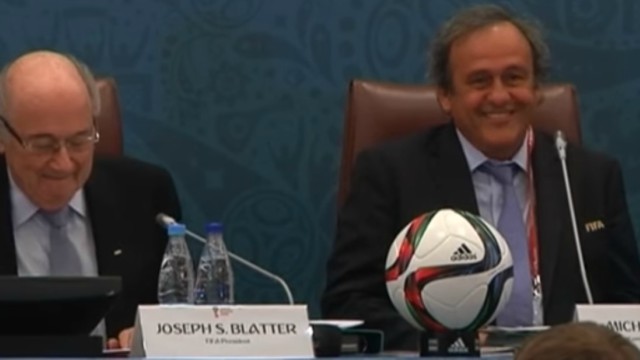 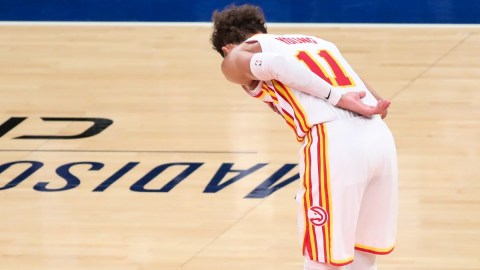 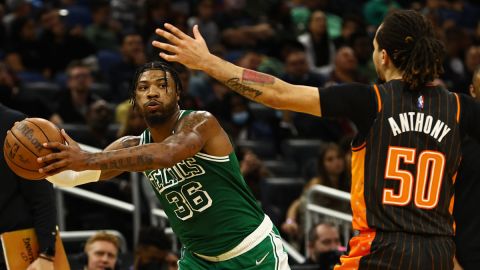 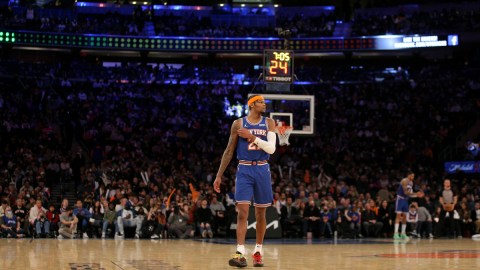