The 2016 NBA Draft is Thursday night, and everyone is sure of two things: One, the Philadelphia 76ers reportedly will take Ben Simmons with the first pick. And two, the Los Angeles Lakers are expected to draft Brandon Ingram with the second selection.

After those two picks, your guess is as good as anyone else’s.

The Boston Celtics own the No. 3 pick, and what the C’s will end up doing still is very much up in the air. According to multiple reports, Boston wants to trade the third pick in an attempt to acquire a proven veteran to bolster an up-and-coming team that’s reached the playoffs each of its last two seasons.

Attempts to move the pick have been unsuccessful to this point, so there’s still a very real chance the Celtics stand pat and make the third selection. If they do that, there’s no real obvious pick.

We looked across the internet at a handful of mock drafts — read the NESN.com mock draft here — and here’s what some draft experts see the Celtics doing in the first round, where they own the No. 3, 16 and 23 picks.

Note: “Boston clearly likes Brown after bringing him in for two workouts in the past few weeks. He also plugs the one major hole for the Celtics: scoring on the wing.” -Aaron Torres

Note: “The Celtics could go a variety of ways here or trade the pick. But, if they keep it, I won’t be surprised if they go with Murray, whom I believe is the third-best prospect in this draft. He made 79 of 100 3-point attempts during a recent workout with the Celtics in a performance that suggested there’s nothing fluky about the 40.8 percent he shot from 3-point range during his one season at Kentucky. And Boston really needs shooting. So the Celtics going this direction — again, if they keep the pick — makes sense on multiple levels.” -Gary Parrish

Note: “We had Brown here on our last mock and he’s still a very strong contender. He has one of the highest ceilings of any player in this draft. If he hits that ceiling, the Celtics would finally have their star. However, Dunn’s ability to help right now combined with his trade value around the league — most of the teams trying to trade up are hoping to grab Dunn — give him the edge.” -Chad Ford

Note: “The Celtics are standing in middle of a busy intersection. Some teams think Bender has a chance to be great and one GM said he could see the Croatian eventually becoming the best player in the draft.” -Scott Howard-Cooper 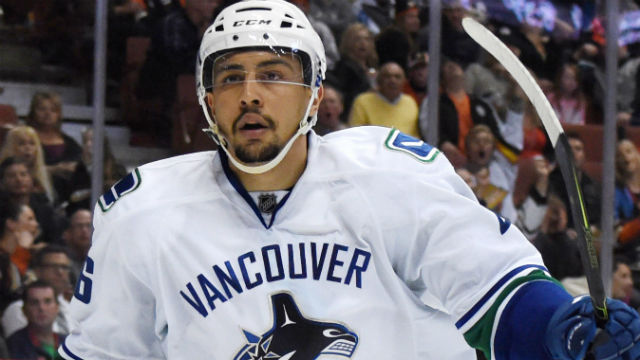 2016 NHL Draft: What Can Bruins Expect With 29th Overall Pick? 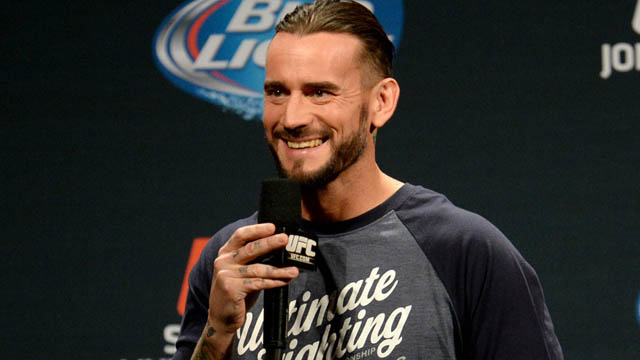