The former WWE superstar will make his debut at UFC 203 on Sept. 10 in a welterweight fight against Mickey Gall, the UFC announced Thursday.

By the time Punk, whose real name is Phil Brooks, steps into the octagon for the first time, he’ll have been UFC property for nearly two years. He signed with UFC in December of 2014 after an unceremonious and ugly exit from WWE.

Injuries to his back and shoulder temporarily derailed the start of Punk’s MMA career, but he’s now healthy and is lined up for the September fight in Cleveland. Gall, 24, is a relative newcomer to UFC. He’s 2-0 in his professional fight career, both of his wins coming in the first round via submission. 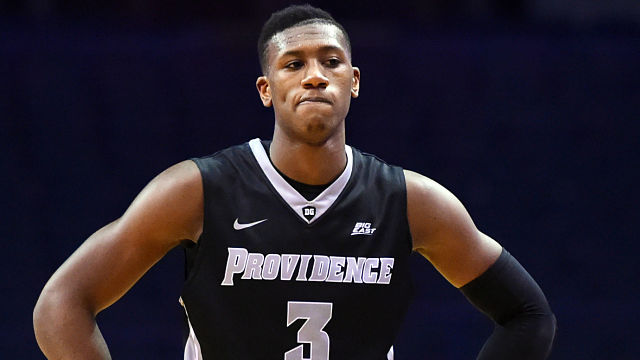 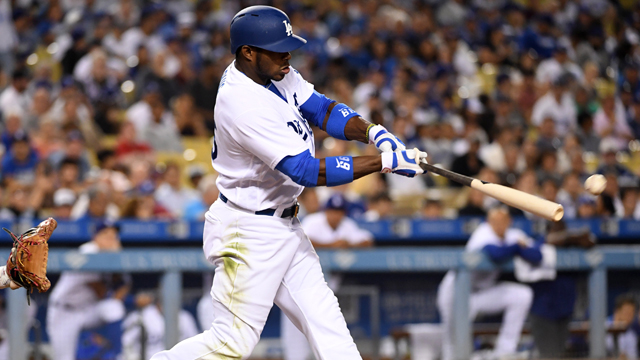