The Copa America “Centenario” was supposed to celebrate the past, but it might in fact herald soccer’s future.

Western-hemisphere soccer officials are nearing an agreement to merge CONMEBOL’s Copa America with the CONCACAF Gold Cup and stage the tournament in the United States every four years on a permanent basis, ESPN Deportes’ Rafael Ramos Villagrana reported Monday, citing CONCACAF sources. Such a move would combine the regional championship tournaments of nations from South America with those of North and Central America and the Caribbean, and change soccer on this side of the Atlantic Ocean forever.

“Just a few more little details, like that little,” a CONCACAF source told Ramos Villlagrana, while holding his thumb and forefinger centimeters apart.

The second source told Ramos that CONMEBOL, the South American confederation, plans to announce plans for the new competition following Copa America 2016 and pitch them at its annual Congress in 2017.

“Today, they (officials) are convinced that the next Congress will approve (Copa America in the United States),” another source said.

The report cites the United States’ facilities like stadiums, hotels and transportation infrastructure, as well as the professional administration of the Gold Cup and this year’s Copa America, as selling points for the new combined tournament. The commercial opportunities of a U.S.-based event also dwarf those available in most South American countries.

The report said the discussions have been ongoing for more than a year. Officials believe such a tournament — which would do away with separate national team championships for each confederation — would be better off taking place in the U.S. because of the superior facilities, including stadiums and hotels.

Copa America 2016 currently is taking place in the United States. This year’s “Centenario” tournament was intended as a one-off event to commemorate the 100th anniversary of the first South American Championship but also serves as a laboratory for future inter-confederation cooperation.

But soccer fans in the U.S. and beyond could welcome back the Pan-American tournament time and time again — much to their own delight and at the expense of fans in South America.

Copa America 2016 can create a new power in soccer world >> 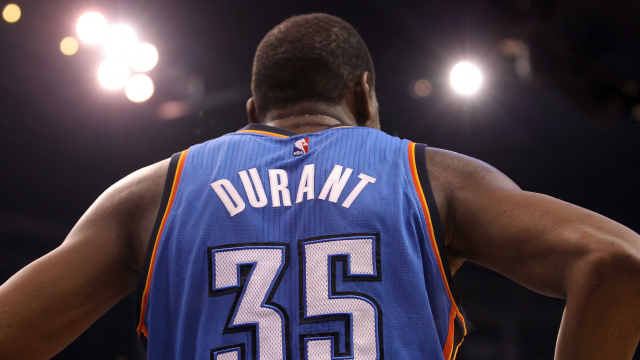 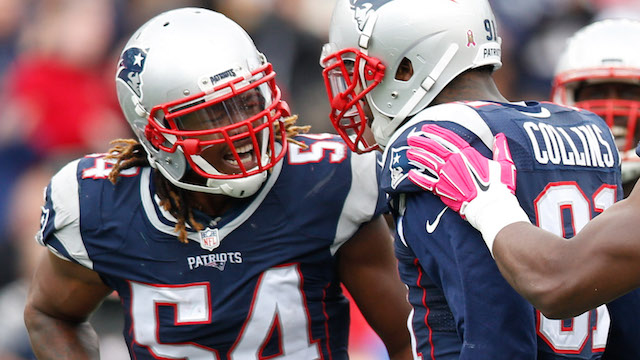