The Boston Red Sox suffered their third consecutive loss Monday night, dropping them to 4 1/2 games behind the Baltimore Orioles in the American League East. Boston is 9-15 in June.

Understandably, some Red Sox fans are getting restless amid the recent poor play. So David Price, who was shelled in his most recent start Friday night against the Texas Rangers, took it upon himself to offer some words of encouragement after Monday’s loss to the Tampa Bay Rays.

Times like this is what makes winning so special!! We will get through this…this is the time we need your support the most! #unity

Price’s pep talk will mean very little unless the Red Sox begin to perform better, especially from the mound. Boston’s pitching has been an issue all season, and it’s been magnified this month with the Red Sox’s offense finally regressing from its unsustainable early-season outburst. 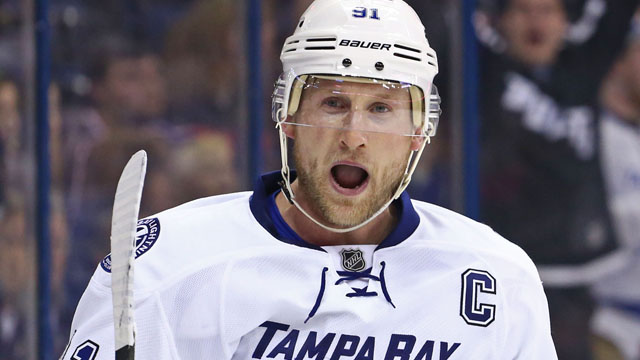 How Don Sweeney Should Sell Steven Stamkos On Signing With Bruins 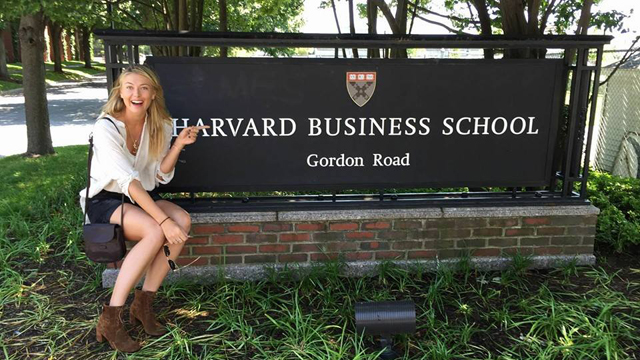