Azalea announced Sunday night on Instagram that her and the Los Angeles Lakers swingman have broken up, ending a relationship that began in 2013 and reached a new level last June when the couple announced their engagement.

The breakup comes about three months after a public firestorm stemming from a video in which Young admits to cheating on Azalea. The video was secretly shot by Young’s teammate, D’Angelo Russell, and its leak caused quite a stir amid the Lakers’ dismal season.

Azalea stayed with Young despite the video surfacing, but apparently, the couple’s relationship just wasn’t the same. The man known as “Swaggy P” confirmed the breakup Sunday night via his Twitter account, though he wasn’t quite as cordial about the split.

Fortunately, Young made it out with his man parts still intact. We think. 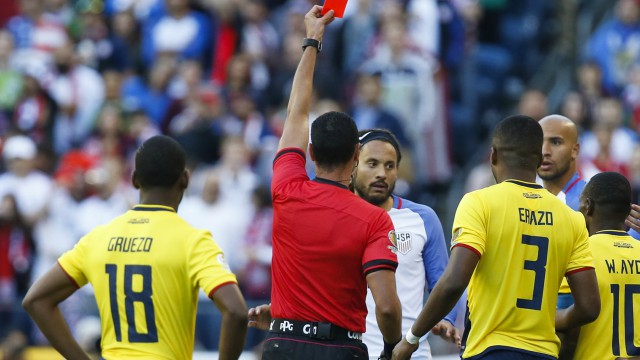 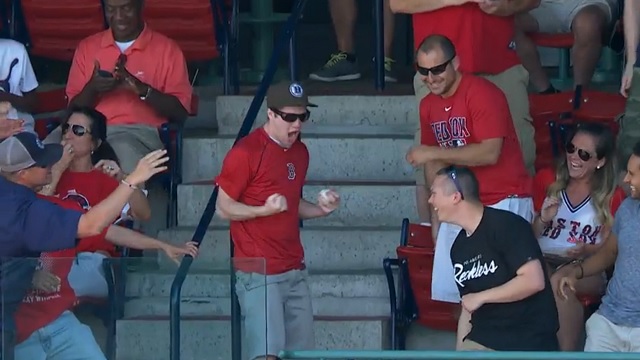