Justin Bieber isn’t ashamed of his fight Wednesday night after Game 3 of the NBA Finals. Far from it, in fact.

HollywoodLife.com reported Thursday that Bieber, who threw down with a much larger man after the Cleveland Cavaliers blew out the Golden State Warriors at Quicken Loans Arena, actually is “proud” of his scuffle and thinks very highly of his hand-to-hand combat skills.

?Justin thinks he is very tough and hates it when people think he can?t win in a fight because of his stature and his bodyguards,” a source exclusively told HollywoodLife.com. “He feels that if and when he gets into a fight, he will always win because he trained with his boy Floyd Mayweather Jr. He has a jaded outlook for sure, but he thinks that any fight he is in he would win because of the tips that Floyd has given him.

“And for this recent fight, he is proud and considers that he held his own. And every one of his friends are lifting his ego as well by telling him he was in the right for being in the fight and that he really did well. Everyone is really boosting his ego right now after the fight. He doesn?t feel bad that any of it happened.”

Based on the video footage, it doesn’t look like Bieber will be the next Muhammad Ali or “Iron” Mike Tyson. Mayweather — a boxing legend in his own right — was impressed with The Biebs’ performance, though, suggesting the singer showed heart and “ain’t no (B-word).” 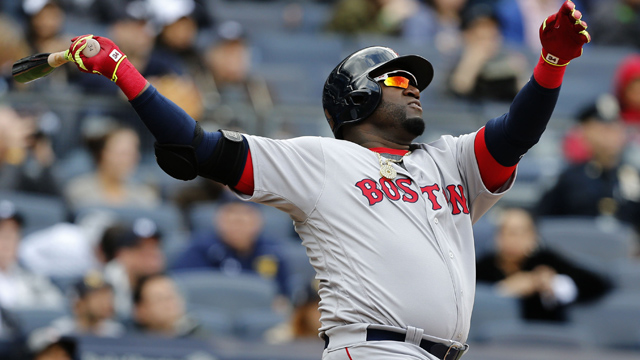 David Ortiz Bids Farewell To Minnesota, A Place He Once Called Home 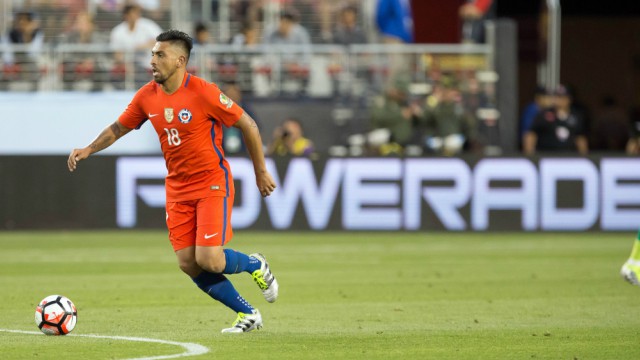