Justin Bieber got into a fight Wednesday night after Game 3 of the NBA Finals. It was more entertaining than the Cleveland Cavaliers’ 120-90 blowout of the Golden State Warriors at Quicken Loans Arena, though The Biebs might beg to differ, based on the body slam he received.

Still, Floyd Mayweather Jr. liked what he saw from his buddy. It wasn’t the prettiest street fight, but according to Mayweather, Bieber threw down with heart.

“He showed he ain’t no bitch,” Mayweather told TMZ Sports.

Bieber has been training with Mayweather for a while, so it’s no wonder the undefeated boxing legend has his friend’s back, even if the footage tells a different story. 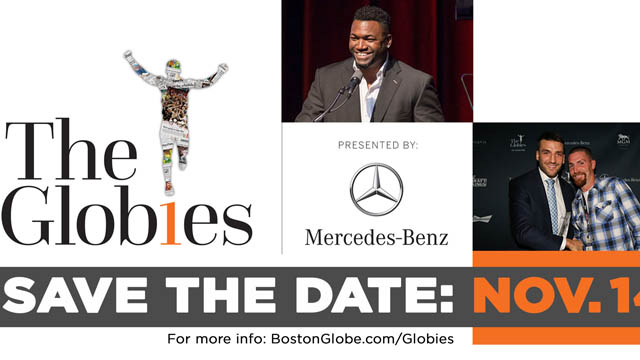 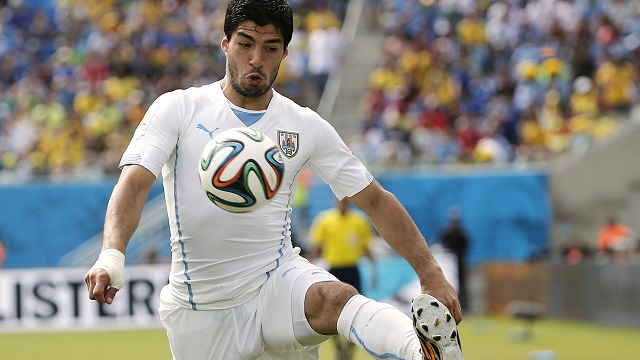