Welcome to the Kevin Durant Sweepstakes. Grab a ticket and get in line.

The NBA’s free agency period begins July 1, and all eyes will be on the All-Star forward, whose Oklahoma City Thunder lost a seven-game battle with the Golden State Warriors in the Western Conference finals.

As the prized free agent of the 2016 class, Durant should have plenty of suitors, including the mighty Warriors, the vaunted San Antonio Spurs, the hometown Washington Wizards (Durant hails from D.C.) and a host of other teams boasting players with active Twitter accounts. There’s also a strong possibility he won’t go anywhere and will re-sign with OKC.

The Warriors, Spurs and Thunder appear to be the front-runners to land Durant. But there are a few dark horses, one of which is an up-and-coming Boston Celtics team with thoughts of Banner 18 on its mind.

So why would Durant spurn three of the NBA’s best teams to join a club that has a first-round playoff series the past two seasons? We’re a little biased, but we can think of three compelling reasons.

1. The Celtics have the assets to surround Durant with talent
Durant’s representatives reportedly already have told the Celtics with whom the perennial All-Star wants to play. We don’t know specific names, but we do know that president of basketball operations Danny Ainge has a No. 3 overall pick in this year’s draft and likely lottery picks in the next two drafts, as well as a promising young roster led by Brad Stevens, one of the game’s brightest head coaches.

Those resources could be enough to entice a team to part with its star — say, Chicago Bulls guard Jimmy Butler — and set the wheels in motion for the creation of a superteam in Boston.

2. Durant would be the clear-cut star in a sports-crazed market
Russell Westbrook is a very good point guard. He also likes to shoot — a lot. If Durant came to the Celtics, he’d immediately become the team’s go-to player and wouldn’t have to worry about competing to be Boston’s alpha male. (Don’t expect Isaiah Thomas to attempt 17 shots per game with Durant in the mix.)

The 27-year-old also would enjoy the benefits of playing in one of the biggest and best sports markets in the country for a storied franchise with stable leadership that has 17 banners to its name. You won’t find that in Oklahoma City.

3. The easiest path to a championship lies in the Eastern Conference
This might be the best case for Durant to sign with Boston. Not even Durant’s loaded Thunder team could knock off the historically talented Warriors, and neither club had to face the Spurs, who just completed their best regular season in franchise history.

Instead of slugging it out against the Western Conference’s titans, why not come to the East, where the only legitimate roadblock to an NBA Finals appearance is a Cleveland Cavaliers squad led by a 31-year-old LeBron James?

Bottom line
The Celtics easily could be the most enticing option for Durant this side of the Mississippi. But the hard reality is that KD-to-Boston is a long shot. If Durant signs a short-term deal to stay in OKC, he could make even more money on the free agent market in 2017 or 2018. If he decides to go elsewhere, it would be difficult for the Celtics to compete with the Warriors and the Spurs, two of the best teams in NBA history. 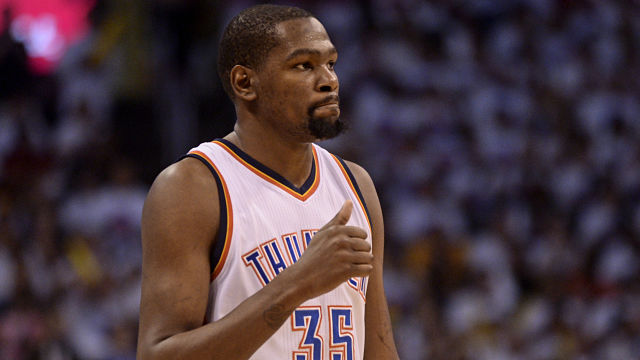 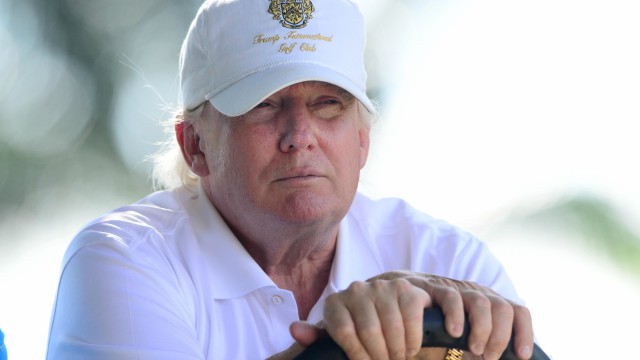