Now that the fog of war has lifted, Landon Donovan and Jurgen Klinsmann have ensured peace will prevail in our United States soccer time.

Donavan revealed to Sports Illustrated Tuesday that he and Klinsmann have repaired their relationship after two-plus years of tension. Klinsmann famously left Donovan off the U.S. roster for the 2014 FIFA World Cup. The shock decision divided opinion and spawned one of the highest-profile feuds the sport in this country has ever produced.

But Donovan, who retired from playing in 2014 but now but working as an analyst on FOX Sports’ Copa America 2016 coverage, and Klinsmann, who remains Team USA’s head coach, mended old wounds last week in a “really good” meeting, which lasted a few hours.

“Jurgen and I had actually had a really good meeting before the Ecuador game and sat for a few hours and talked about a lot of things,” Donovan said. “I’ll keep that private, but it was very good. And I think we have come to a place where we both can move on from it. It wasn’t an easy time probably for either of us, but we both realized that life goes on and that if we’re both going to be involved in this sport we should have a relationship. And so we are on good terms, and I expect it to remain that way.”

Donovan said on two recent occasions — in October 2015 and March 2016 — that U.S. Soccer Federation would be justified in firing Klinsmann over poor results. While Donovan might still feel that way, he praised Klinsmann for his work in leading Team USA to the semifinals of Copa America 2016, in which it will face Argentina on Tuesday night in Houston

Donovan undoubtedly will be wishing his ex-team good luck, and that includes the coach who denied his bid to compete at a fourth World Cup just two years ago. 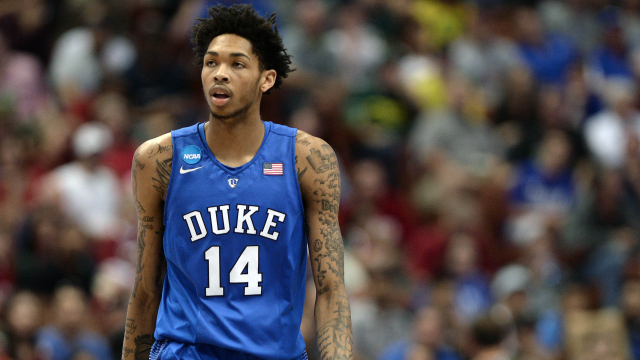 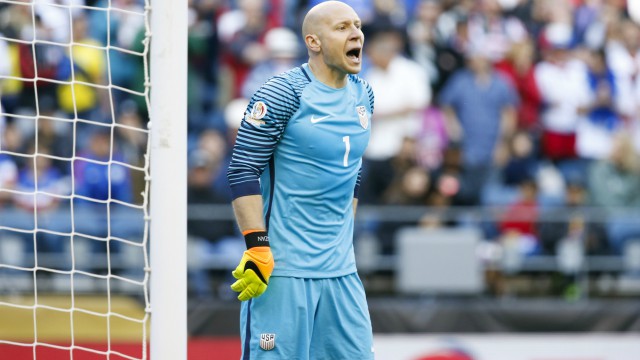