Most of the trade rumors involving the Boston Celtics before Thursday’s NBA draft have included the Philadelphia 76ers, but they reportedly aren’t the only interested party.

News broke Tuesday that the Celtics were discussing a deal with the Milwaukee Bucks for shooting guard Khris Middleton, and apparently those talks still are ongoing, although with a twist. One of the trades now being explored involves Middleton and center Greg Monroe potentially coming to Boston in exchange for the Celtics’ Nos. 16 and 23 picks and a player, a source told Gery Woelfel of The Racine Journal Times.

This deal could be intriguing for the Celtics on multiple fronts. First, the C’s would keep their No. 3 overall pick, which they could use to draft a player or make another trade, potentially for Nerlens Noel or Jahlil Okafor. As for the trade return, Middleton would fill their need for an outside shooter, and Monroe would provide the C’s with a big man, although he comes with a maximum contract and can be shaky on defense.

But before Celtics fans have dreams of Monroe and Middleton in green, the Journal Sentinel’s Charles F. Gardner since has come out with a very different report.

Source indicates nothing happening regarding Bucks and any draft-day deals at this moment. Trade rated "possible, not likely."

Hey, possible is something, right? 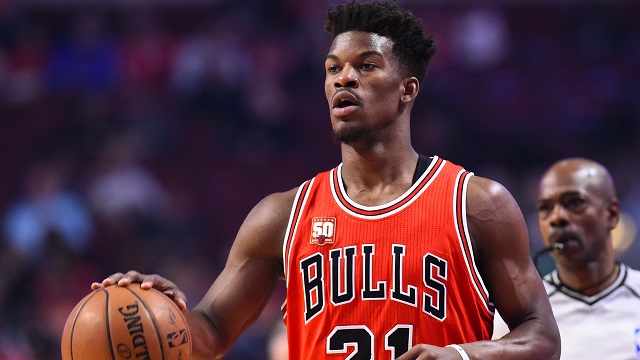 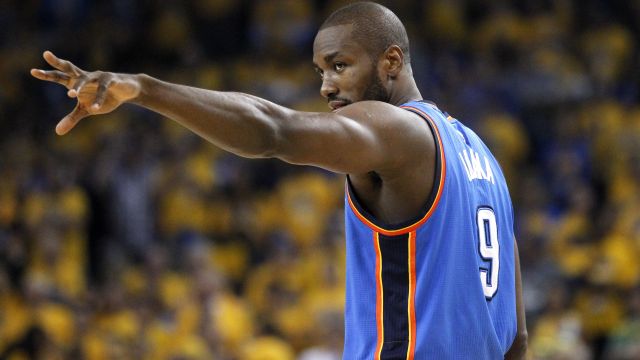