UPDATE (10:15 p.m. ET): Golden State Warriors guard Stephen Curry confirmed via a statement that he will skip the 2016 Olympics so he can rest his recent ankle and knee injuries.

“After a great deal of internal thought and several discussions with my family, the Warriors and my representatives, I’ve elected to withdraw my name from the list of eligible players on Team USA’s preliminary roster for the 2016 Summer Games in Brazil,” Curry said in the statement, via ESPN.com. “I recently informed (USA Basketball chairman) Jerry Colangelo of this decision.

“My previous experiences with USA Basketball have been incredibly rewarding, educational and enjoyable, which made this an extremely difficult decision for me and my family. However, due to several factors — including recent ankle and knee injuries — I believe this is the best decision for me at this stage of my career. It’s an incredible honor to represent your country and wear ‘USA’ on your chest, but my primary basketball-related objective this summer needs to focus on my body and getting ready for the 2016-17 NBA season.”

ESPN reported that Team USA’s 12-man roster is expected to be revealed in late June, before training camp starts July 17 in Las Vegas.

ORIGINAL STORY: The NBA MVP will not suit up for Team USA this summer in Rio de Janeiro.

Curry, who suffered a sprained MCL earlier this postseason and missed four games as a result, already has informed USA Basketball of his decision to sit out the Games, per Thompson’s sources.

Thompson also reported Curry, like many Olympic athletes, is concerned about Brazil’s Zika virus epidemic, “but his knee is the reason he is out.” According to Thompson’s sources, the Zika threat could be enough to dissuade several other NBA stars — including LeBron James, Russell Westbrook and Andre Iguodala — from making the trip to Rio.

James, Westbrook and Iguodala all were members of the U.S. squad that went undefeated en route to a gold medal at the 2012 Olympics in London.

Olympic gold likely isn’t a pressing concern right now for Curry, Iguodala and James, all of whom are in the midst of the NBA Finals. Curry, Iguodala and the Warriors hold a 2-0 series lead over James and the Cleveland Cavaliers, with Game 3 set for Wednesday night in Cleveland. 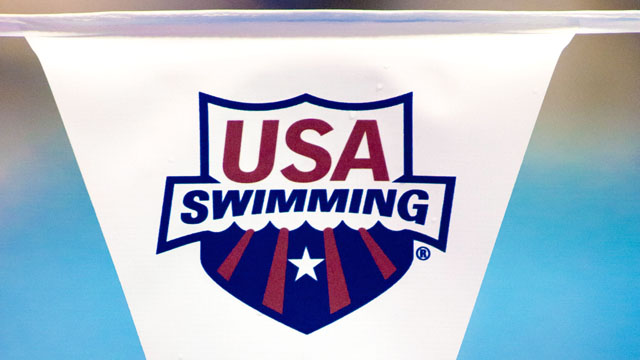 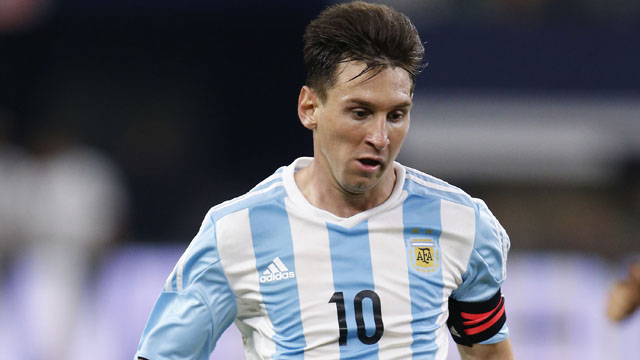