We’re joking of course, but his replacement for Argentina’s Copa America 2016 opener Monday night went a long way toward calming fans’ nerves with a near-goal in the opening minutes.

Messi started Argentina’s game against Chile on the bench as he recovers from a back injury, which meant Nicolas Gaitan joined the starting XI. Gaitan responded with a beautiful header that went off the crossbar.

You’re always better off with a superstar in your lineup, but Gaitan did his best to fill Messi’s rather large shoes. 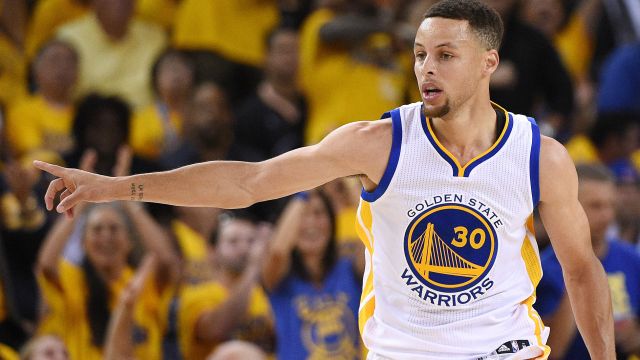 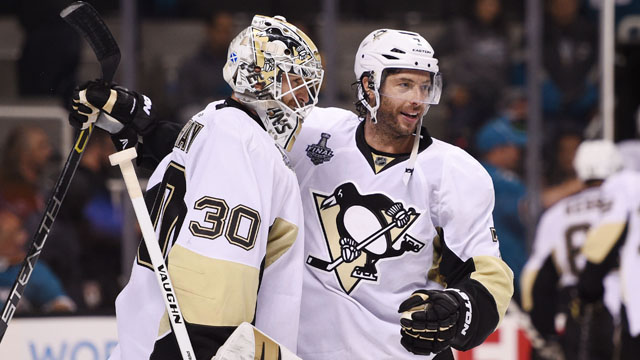 Penguins One Win Away From Stanley Cup After Game 4 Victory Vs. Sharks