The United States Soccer Federation has counter-attacked against claims of gender bias in its compensation practices.

U.S. Soccer on Thursday asked the United States Equal Employment Opportunity Commission to dismiss the wage-discrimination complaint leading women’s national team players filed against the federation in March. U.S. Soccer submitted a 20-page statement in which it claims the pay disparity between the men’s and women’s national team isn’t gender-based, according to The Wall St. Journal’s Matthew Futterman.

?Any differences in the compensation paid MNT and WNT players are driven by factors other than gender,? attorney Kathryn H. Ruemmler wrote. ?Because the record powerfully rebuts the Charge?s claim that the United States Women?s National Team?s compensation is the product of discriminatory animus, the Charge should be dismissed.?

Seperate collective bargaining agreements govern the pay structures for the men’s and women’s teams. U.S. Soccer argues the women’s players make more per game than the men and receive a higher share of the revenue their games generate. U.S. Soccer also supplements the salaries women’s players receive from their club teams in the National Women’s Soccer League.

However, U.S. women’s players disagreed with the federation’s defense.

?(Men and women) should be appalled by this claimed ?defense,? ? Jeffrey Kessler, the players’ lead attorney, said, according to Futterman. ?It is like arguing there is no discrimination when you pay men $20 dollars an hour and women $15 an hour, but the women work 25 percent more hours than the men and get a bonus for outstanding production, so they make almost as much.?

The battle over the wage-discrimination complaint comes amid contentious negotiations over a new collective bargaining agreement.

Team USA also is expected to defend its gold medal in August at the 2016 Summer Olympics in Rio de Janeiro, but players are considering striking if they don’t reach an agreement with U.S. Soccer before then. 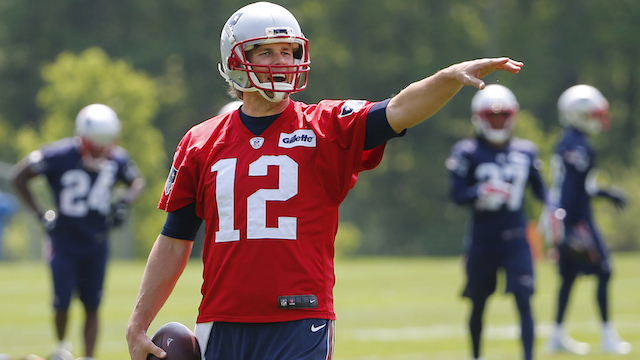 Tom Brady Just The 52nd Most Famous Athlete In The World, Per ESPN Formula 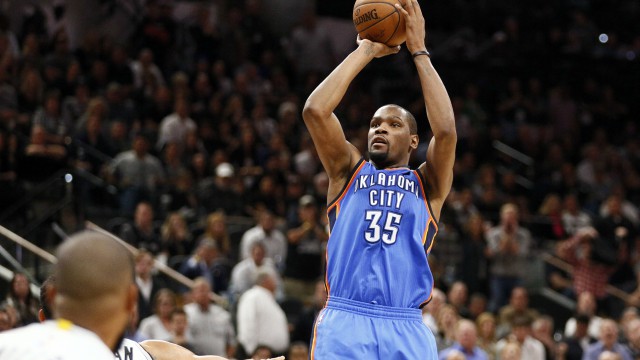