Johnny Manziel is without an NFL job at the moment, but he certainly doesn’t lack confidence.

The free agent quarterback has hit a few rough patches lately, leaving many to wonder if any NFL team will take a gamble on him in 2016. Manziel still is in the spotlight, however, as TMZ Sports’ cameras caught him leaving a Los Angeles club Friday night.

The cameraman asked Manziel if he still planned on playing in the NFL, and the 23-year-old insisted he’ll back — with the Dallas Cowboys, no less.

In Manziel’s defense, it was the cameraman who initially mentioned the Cowboys — the former Texas A&M star simply agreed with him. But either way, it seems highly unlikely that Dallas would risk signing Manziel unless he seriously cleans up his act.

Manziel did have words of support for former teammate Josh Gordon, saying the Cleveland Browns should welcome him back “with open arms.” The Pro Bowl wide receiver can return to the field this year after sitting out the entire 2015 season due to a drug suspension. 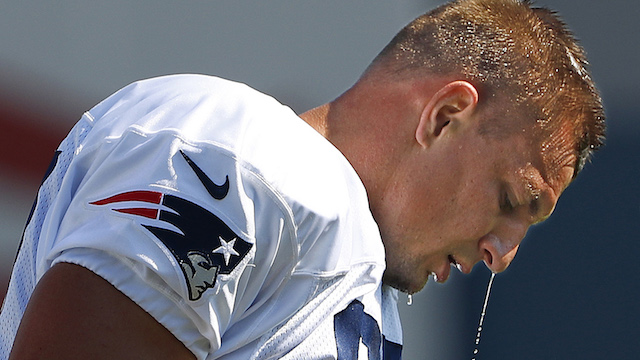 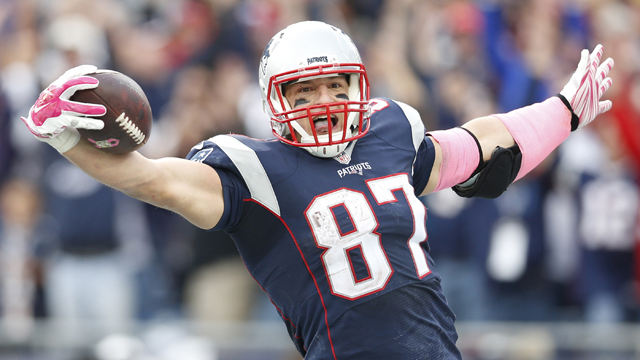