Chris Sale could be wearing the same uniform — shredded or not — come Aug. 2.

The Chicago White Sox are “highly unlikely” to trade Sale before the Aug. 1 Major League Baseball non-waiver trade deadline unless general manager Rick Hahn is “absolutely blown away” by an offer for the left-hander, multiple big league executives who’ve been in contact with the organization recently told WEEI.com’s Rob Bradford.

Sale, of course, has been the subject of trade rumors since having an absolute breakdown before his scheduled start Saturday. The 27-year-old cut up throwback jerseys the White Sox planned to wear that day, prompting the club to scratch him from his start and suspend him for five days.

The chatter might be nothing more than speculation, as sources told WEEI.com shortly after the incident that Chicago wasn’t inclined to trade Sale or fellow lefty Jose Quintana. But one executive with a team interested in Sale did tell Bradford he/she thinks “there’s a chance” the White Sox complete a blockbuster trade involving the five-time All-Star.

Sale has finished in the top six in American League Cy Young voting each of the last four seasons and figures to again make a run at the award in 2016. The southpaw is 14-3 with a 3.18 ERA, a 1.01 WHIP and 129 strikeouts through 19 starts.

Sale is under team control through 2019 and isn’t slated to make any more than $13.5 million in any one season, making him even more attractive to teams looking for a front-line starter. 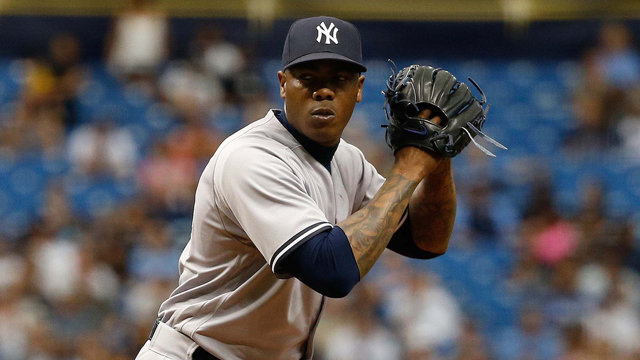 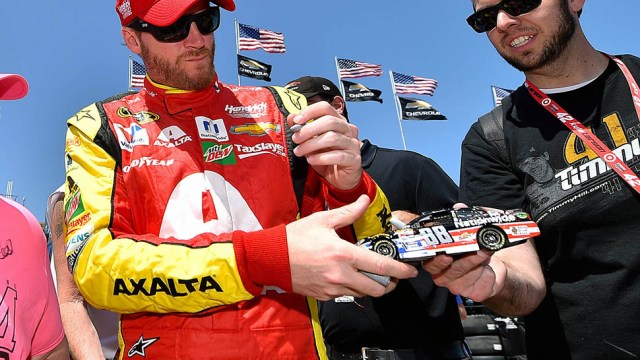