Not many would be shocked to find NASCAR’s most popular driver — Dale Earnhardt Jr. — topped the list of the 20 drivers with highest merchandise sales. But, that isn’t to say he’s safe on top of his throne.

This weekend at Pocono Raceway marks the one-year anniversary of NASCAR unveiling its Fanatics Trackside Superstore, which completely transformed the way fans purchase merchandise at the track. By putting all drivers’ merchandise under one large tent, it streamlined the buying process and made the Superstore a one-stop shop.

Chase Elliott, 20, became the youngest driver in NASCAR history to crack the top five in merchandise sales. He’s not the only young driver to crack the top 20, though, five other drivers under the age of 26 also made the list.

“I see more fans wearing No. 21 gear than ever before and it’s cool to see them cheering on our team,” said Blaney via NASCAR.com. “There is nothing like seeing someone wearing your shirt or your hat and knowing they bought that because they are a fan.”

It shouldn’t be a surprise that fan favorite Earnhardt, defending champion Kyle Busch and six-time champion Jimmie Johnson make up the top three.

Danica Patrick, the only full-time female driver in NASCAR’s premier series, is seventh on the list. 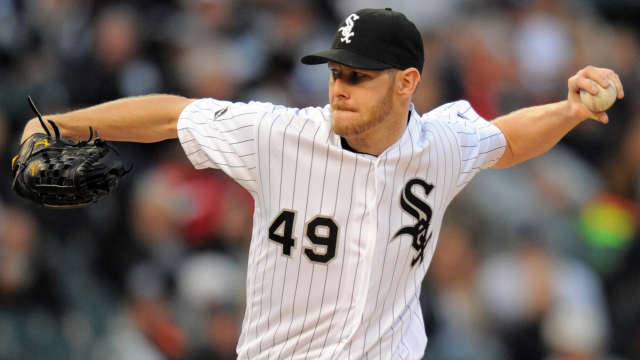 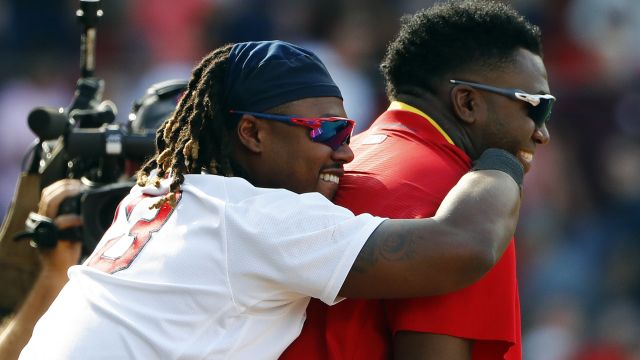 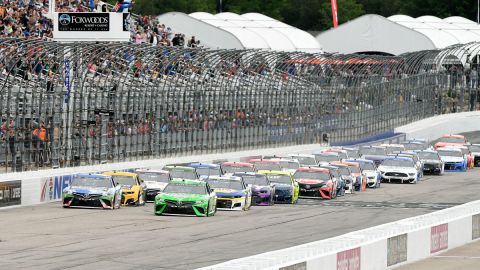