It appears Jared Sullinger’s Boston Celtics tenure could be over.

The Celtics renounced the forward’s qualifying offer and free-agent rights in a move that went unnoticed on the NBA transaction wire for a few days. Real GM’s Keith Smith was the one to see the transaction, and CelticsBlog’s Kevin O’Connor confirmed it.

The move doesn’t necessarily rule out the possibility of the Celtics re-signing Sullinger, but it does allow teams to sign him without meeting the qualifying offer or dealing with Boston matching their offer. It was previously reported that Sullinger could come back to Boston on a one-year contract and that his restricted free agent tag was turning away suitors.

Sullinger, a 2012 first-round draft pick by the Celtics, has averaged 11.1 points and 7.7 rebounds per game in four seasons. He has fought weight and conditioning issues throughout his time in Boston, playing with a listed 260 pounds on his 6-foot-9 frame. 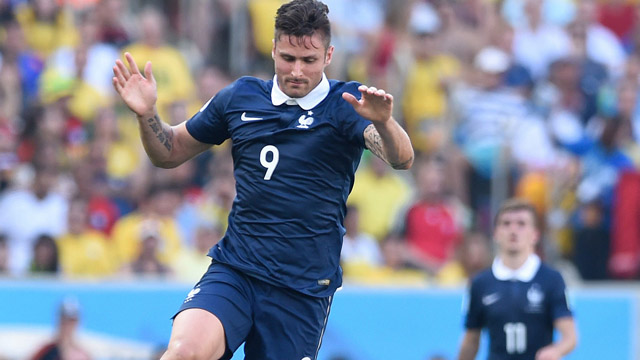