FOXBORO, Mass. — Barkevious Mingo settled one matter in his initial meeting with the New England media: He’ll play linebacker with the Patriots.

It was initially unclear what role Mingo would fill when he was traded to the Patriots on Thursday, because he played a number of different ones with the Cleveland Browns.

The former sixth overall pick was an outside linebacker in the Browns’ 3-4 alignment under three different head coaches and defensive coordinators, but he primarily rushed the passer in nickel from defensive end. The Browns experimented with using Mingo at inside linebacker this summer in the preseason. He played defensive end in LSU’s 4-3 defense in college.

It’s likely the Patriots will move him back outside, where he can use the variety of skills he picked up in Cleveland.

“Just moving in space,” Mingo said. “I was asked to do that a lot there. And rush the passer still, definitely, and cover tight ends.”

The Patriots can add Mingo to an extensive group of hybrid front-seven players who can rush the passer and drop back in coverage. He’ll likely be used interchangeably with Rob Ninkovich and Shea McClellin. Linebackers Jamie Collins, Dont’a Hightower and Jonathan Freeny and defensive ends Jabaal Sheard, Chris Long and Geneo Grissom also have experience rushing and dropping back.

Collins and Hightower have been particularly helpful in Mingo’s acclimation process.

“It’s the whole room,” Mingo said. “I worked out with Jamie Collins coming out of college. I’ve obviously played Hightower in college. You grow to respect those guys that you compete with on a … week to week basis in college. Those guys are helpful.”

He also reunites with Sheard, his teammate with the Browns, and defensive tackle Anthony Johnson, another LSU product.

Patriots head coach Bill Belichick noted Mingo has been working overtime in trying to learn the Patriots’ defensive playbook. He has less than two weeks to pick up another scheme before the Patriots’ season starts against the Arizona Cardinals on Sept. 11. 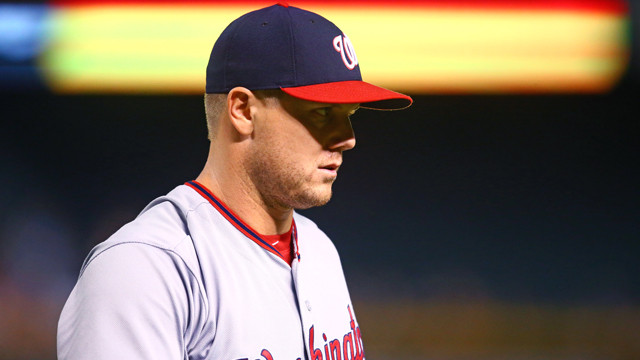 Jonathan Papelbon ‘Not Ready To Make A Decision’ On Signing, Dave Dombrowski Says 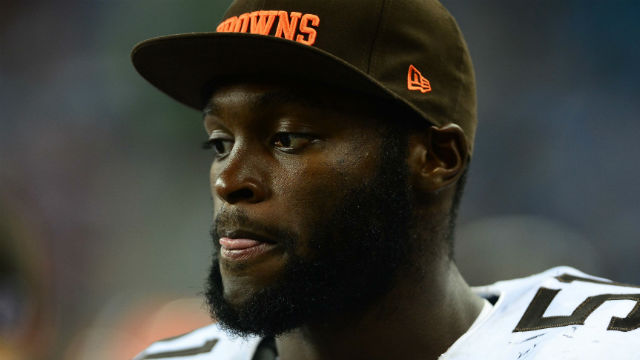