It seems divisional rivalries extend beyond the playing field and into personal lives in the NFC North.

Aaron Rodgers’ little brother, Jordan Rodgers, won JoJo Fletcher’s heart and this season of “The Bachelorette” on Monday, and the Chicago Bears — like a lot of America — just couldn’t handle it.

.@JoelleFletcher Don't do it!!! #TheBachelorette

Of course, Aaron plays for the Green Bay Packers and regularly beats up on the Bears. Guess we can’t blame them.

It was Aaron who’s been beaten up in the media lately, though, as Jordan revealed during “The Bachelorette” that he and his brother currently don’t have much of a relationship. Because it’s been the topic of every tabloid in the country for the past month, Jordan and JoJo were asked in the live “After The Final Rose” show if anything had changed.

That says just about everything we needed to know. 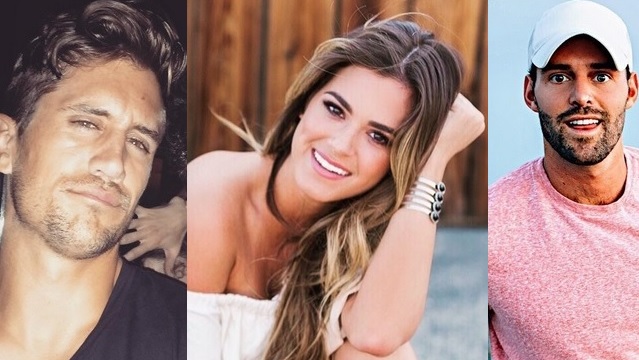 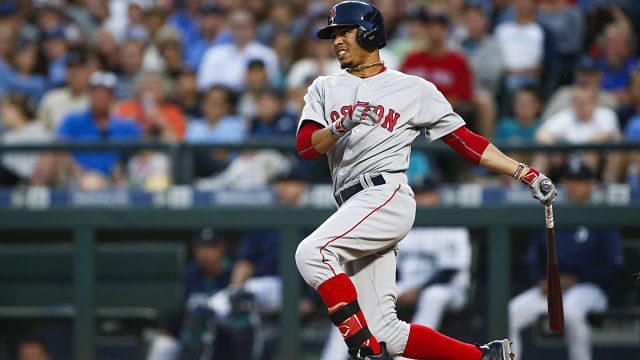